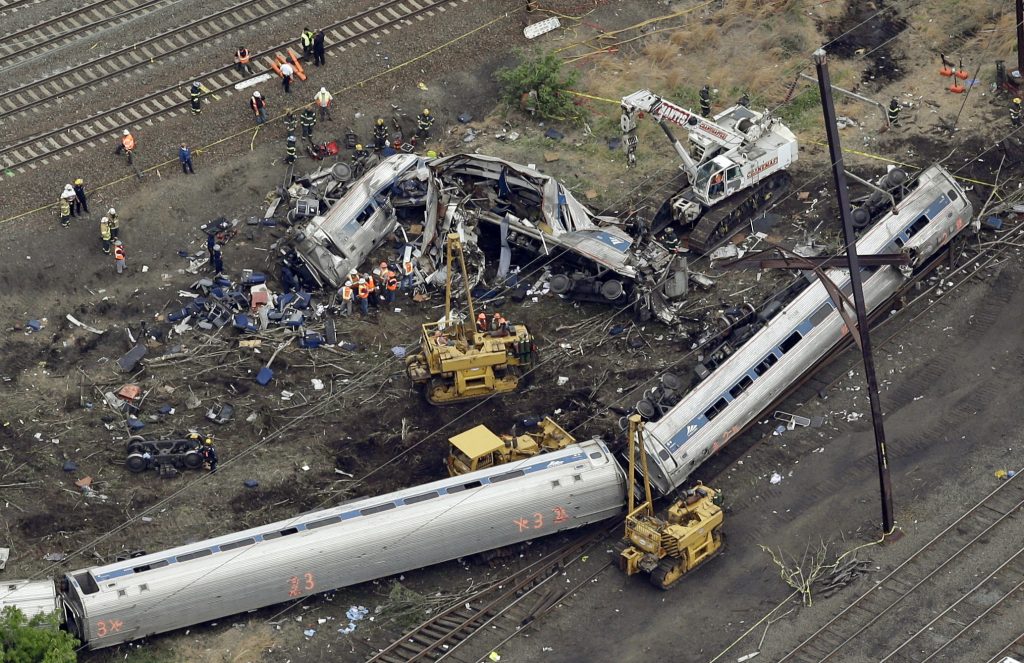 Federal safety regulators are scheduled to meet Tuesday to detail the probable cause of last year’s deadly Amtrak derailment in Philadelphia.

A U.S. official briefed by investigators says engineer Brandon Bostian was distracted by radio transmissions before the May 2015 crash which killed eight people.

The official was not authorized to comment publicly because of the ongoing probe and spoke to The Associated Press on the condition of anonymity. The cause won’t be determined officially until the National Transportation Safety Board votes after its meeting.

Bostian told investigators after the accident that he recalled radio transmissions that night from a local commuter train operator who said a rock had shattered his windshield. Bostian said he was concerned about the welfare of that train’s engineer and for his own safety.