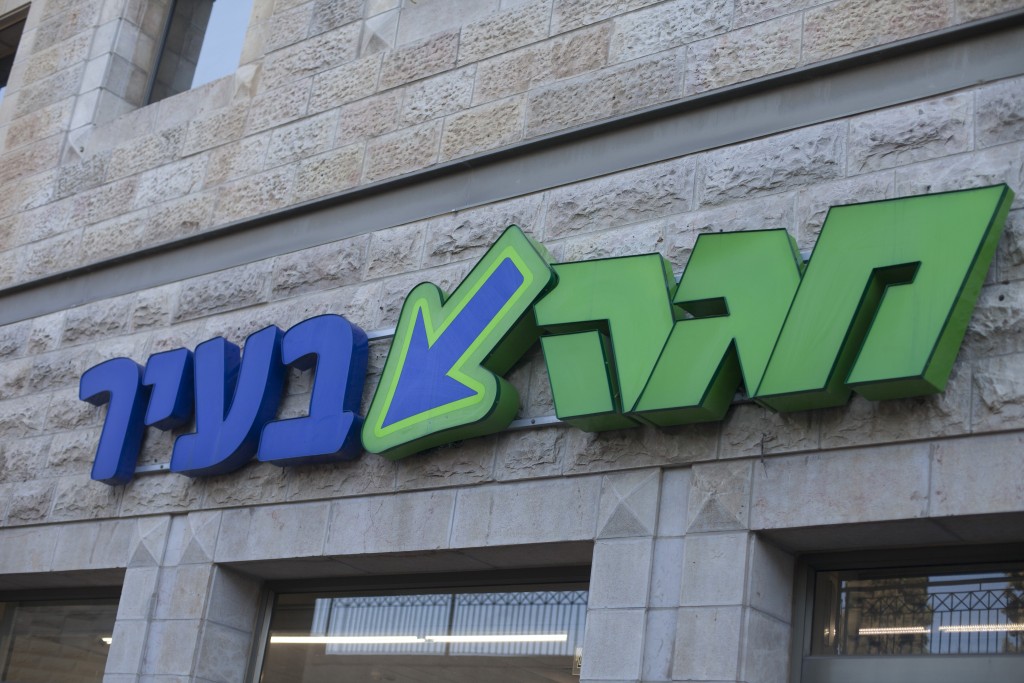 Last week, the group that has been managing the chain’s affairs since its bankruptcy earlier this year recommended that the chain be the one chosen to purchase Mega, and on Sunday, the company said that it had concluded a successful meeting with representatives of the Histadrut. As a result, said union chairman Avi Nissenkorn, “we have saved 3,500 jobs. Yeinot Bitan was very fair to the workers.”

According to Erez Eisenberg, deputy director of marketing at the chain, “we came to some important arrangements at the meeting. We hope that the purchase will go through, and together with the workers we will be able to restore Mega to its former glory.”

Established in 1993, Yeinot Bitan currently has 71 stores (some operating under the name Yad Yitzchak), and employs 5,500 workers. If the deal to buy Mega goes through, the chain will acquire dozens of supermarkets, making it the second largest in Israel, behind Shufersal.