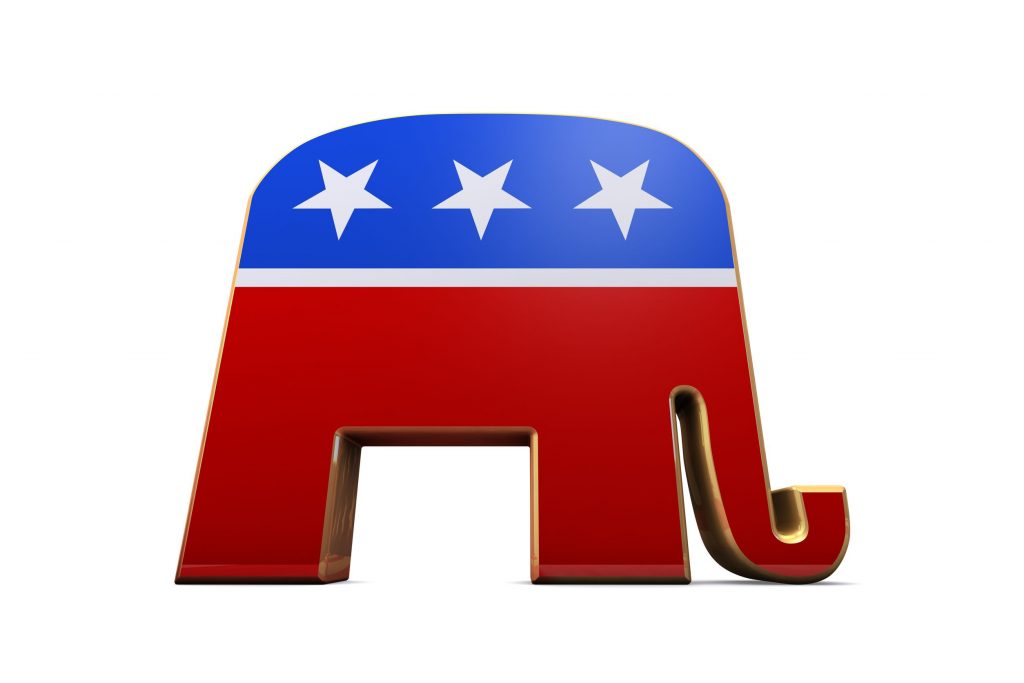 But to some conservative reformers, Donald Trump’s emergence as the party’s standard-bearer is an opportunity to do just that: remake a Republican Party that has lost the popular vote in five of the last six presidential elections.

“It’s important that he lose badly,” said Peter Wehner, who served in three Republican presidential administrations, including a senior policy position in the George W. Bush White House. “This has to be a repudiation of Trump and Trumpism.”

The deep schism in the Republican Party over Trump’s likely nomination has split conservatives over what could or should come next. Some hope that Trump will prove to be a populist aberration and that the party will rebound to a more traditional brand of conservatism. Others expect him to win in November and fundamentally change the GOP.

Still others expect Trump to lose badly this fall, but say his success in the primaries means the GOP cannot go back to the previous status quo. Trump’s victories point to the need for a thorough updating of the party’s ideology to appeal more directly to its increasingly blue-collar base, they say.

Not all of Trump’s conservative critics are as blunt as Wehner. But many of the party’s deepest policy thinkers agree with him that a big Trump loss would prompt the thorough-going debate, and possibly fundamental changes, they believe the party needs.

The questions are unsettling to many conservatives. Some argue that the party’s fixation on a gauzy vision of Ronald Reagan has stunted its ability to forge a 21st-century agenda.

“There was a perception that any deviation from what was the perceived Reagan orthodoxy would result in the ceiling falling down,” Wehner said, noting that even Reagan raised some taxes.

“The party itself became more Reagan than Reagan.”

Those urging a Republican reboot point to a similar moment Democrats faced at the end of Reagan’s presidency, in 1988, when Michael Dukakis was thumped by George H.W. Bush. That loss helped fuel the rise of Bill Clinton, who tried to shed the Democratic Party’s liberal anti-business image.

Now, victory by another Clinton, if it happens, could spark a similar reckoning for Republicans.

“It took three electoral losses before they were willing to make serious changes,” Ramesh Ponnuru said, referring to the Democrats. Ponnuru is a senior editor at National Review, the influential conservative magazine, and a fellow at the American Enterprise Institute.

“In this case, it has been made clear beyond doubt, really, that the old Republican agenda not only has lost touch with the electorate at large, but no longer even moves Republican voters,” he said.

Ponnuru and other so-called reformacon intellectuals began pushing the party to change before Trump’s takeover of the party.

They have yet to win the argument. Voters rejected candidates who embraced elements of their agenda, such as Florida Sen. Marco Rubio and former Florida Gov. Jeb Bush.

Trump’s dominance in the primaries has frustrated conservative intellectuals of all stripes. Once a dominant force in the Republican Party, which saw a blessing from William F. Buckley or similar thinkers as essential, the conservative movement’s think tank wonks and policy journal writers were shunted aside by Trump and his voters.

Indeed, many conservatives worry that a Trump victory, or a close loss to Hillary Clinton, would cement his hold on the party, even as they criticize him for inflammatory rhetoric, lack of substance or lack of a conservative core.

Although Clinton begins the race with advantages, she is far from a shoo-in.

Ponnuru said one of his major beefs with the GOP became obvious during a radio interview he heard Arizona Sen. Jeff Flake give on election night in 2014, when Republicans regained control of the Senate.

Asked to name the Senate’s first steps, Flake cited repeal of a tax on medical device manufacturers and the passage of a Pacific trade deal, Ponnuru recalled.

“It was a business wish list that grass-roots conservatives and swing voters alike would not have cared about,” Ponnuru said. “And that’s been the party’s mind-set.”

(Congress succeeded in delaying the medical device tax. It has yet to vote on the trade deal.)

Reformers have called on the party to broaden its agenda even as it keeps its positions on trade, taxes and smaller government. The party has not worked hard enough to push serious conservative solutions to problems that concern middle-class and suburban voters, such as college affordability, middle-class wage stagnation and health care costs, they say.

“You can’t just decide the policy platform you’re for and keep that in your breast pocket for 20 years,” Strain said.

But any attempt to move the party will spark fierce resistance.

Lanhee Chen, policy director for Mitt Romney’s 2012 campaign and an adviser to Rubio, said he is sympathetic to the reformers, but insists that Republicans must make sure to keep their core principles amid Trump’s assault on bedrock beliefs such as free trade.

Chen argues that the key lesson in Trump’s rise is that conservatives need to communicate better.

“Sometimes I think we get stuck discussing the intellectual merits of free trade,” he said. “If you’re going to win an election at the end of the day, you’ve got to be able to talk about how this public policy will improve people’s lives.”

Republicans have tried to alter their message before. After Romney’s loss, party leaders drafted a detailed postmortem that called on Republicans to re-engage younger and minority voters, pass an immigration overhaul and tamp down rhetoric about immigrants.

The party failed to do any of those things. The effort to pass immigration reform collapsed, and Trump has capitalized on GOP voters’ anger at party leaders over their attempts to do it.

Tevi Troy, a domestic policy adviser to President George W. Bush, said the questions have grown only deeper since the party’s report.

“The question is more intense and more existential,” he said. “Do we still have something to offer to base voters that we can sell in a general election?”