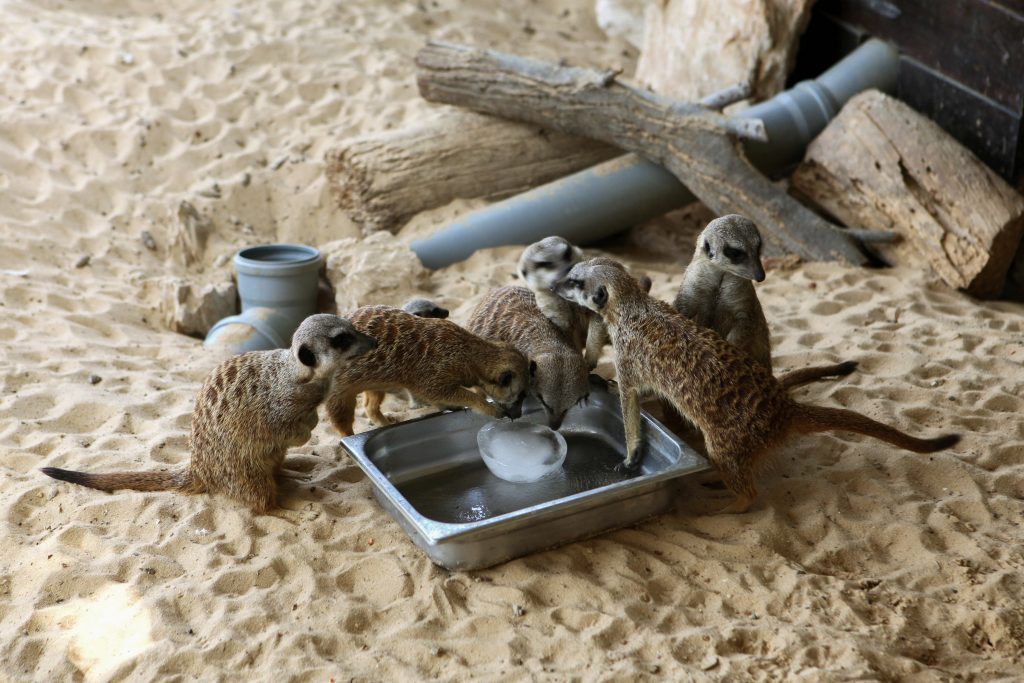 A severe heat wave in Israel has resulted in hundreds of dehydration incidents, brushfires and record demand on the country’s electrical supply.

Magen David Adom treated 442 people over the weekend, including 3 cases of heatstroke and 196 people who fainted in the extremely high temperatures.

An eight-year-old girl walking near Mount Tabor and a 40-year-old man who sat on a rooftop in Lod were in serious condition on Sunday night, according to the Jerusalem Post.

MDA paramedic Eyal Ben-Moshe, who treated the girl, said she was conscious but very confused and weak. She was rushed to a hospital. Paramedic Moshe Shaham gave emergency aid to the man after the police and fire service helped get him off the roof with a crane.

The temperature in Eilat topped the large cities on Sunday, reaching 46 degrees C (114.8 degrees F), the highest temperature recorded in the city on a May 15 since 1979. The temperature was 20 F degrees over the average for this time of year.

The hot, dry air led to fires in various places. Several were reported in and around Yerushalayim, including between the East Yerushalayim neighborhoods of Shuafat and Pisgat Ze’ev in the north of the city.

To the west of the city, sections of Routes 44 and 375 were closed during the day because of fires.

At Luzit, southeast of Beit Shemesh outside Yerushalayim, rescue services briefly evacuated some residents from their homes as firefighters took on a large blaze that swept through forests in the area.

Along with eight firetrucks, four firefighting aircraft were also called in to assist in putting out the flames.

In the Neve Sha’anan neighborhood of Haifa, a small grove caught fire. Six firetrucks were called to put out the blaze, but not before it put forth enough smoke to fill the surrounding streets. But the fire was brought under control and there were no reports of injuries.

Meanwhile, Route 85 in the north was temporarily closed as firefighters battled a fire that consumed thorn bushes at the sides of the road. In Tel Mond, near the coastal city of Netanya, a fire broke out in a thorn field. Firetrucks rushed to the scene to prevent the flames spreading further through the community.

Forecasters promised some relief in parts of the country by late Monday, and a significant cooling off on Tuesday.