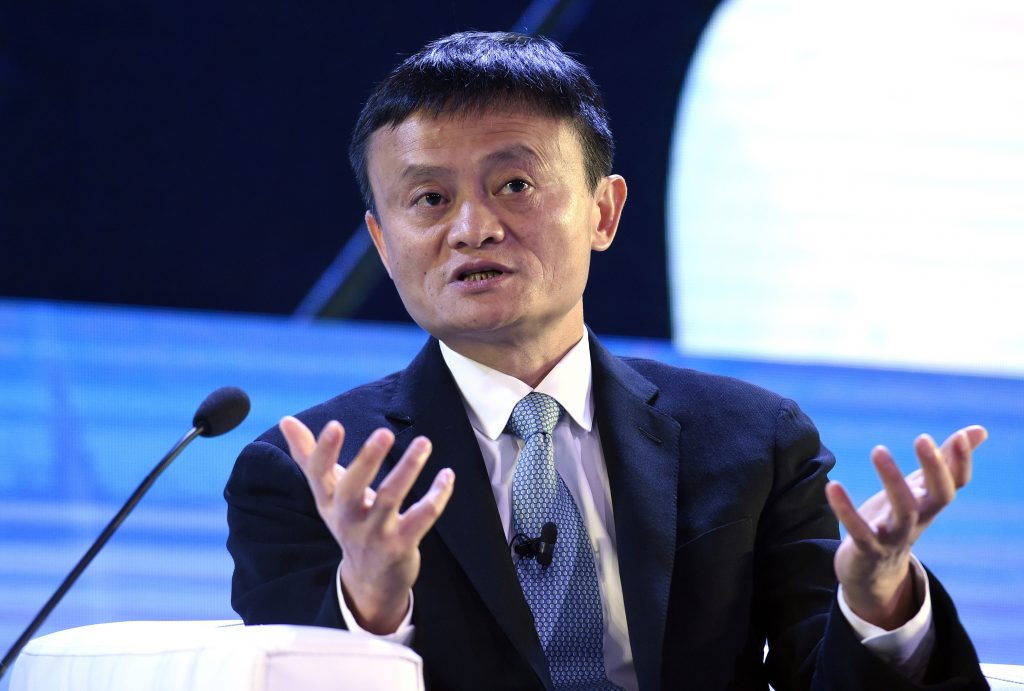 An anti-counterfeiting group said Friday it was suspending Alibaba’s membership, following an uproar by some companies that view the Chinese e-commerce giant as the world’s largest marketplace for fakes.

The International Anti-Counterfeiting Coalition told members that it had failed to inform the board of directors about conflicts of interest involving the group’s president, Robert Barchiesi.

Earlier Friday, The Associated Press reported that Barchiesi had stock in Alibaba, had close ties to an Alibaba executive and had used family members to help run the coalition.

The coalition, in a letter to members sent after the AP report came out, said conflicts weren’t disclosed to the board “because of a weakness in our corporate governance procedures.” It said the failure was not because of “inaction on Bob’s part,” referring to Barchiesi.

The coalition said that it is hiring an independent firm to review its corporate governance policies.

In its letter, the board said that as a result of members’ concerns, it was suspending a new class of membership under which Alibaba had recently joined. The move would affect two other companies that signed up under the new rules.

Jennifer Kuperman, Alibaba’s head of international corporate affairs, said companies like Alibaba were important for solving the problem of counterfeiting.

“Whether or not we are a member of the IACC, we will continue our productive and results-oriented relationships with brands, governments and all industry partners,” she said.

At issue is the independence of a small but influential coalition that lobbies U.S. officials and testifies before Congress.

In recent weeks Gucci America, Michael Kors and Tiffany have quit the Washington D.C.-based coalition, which has more than 250 members.

The move to suspend Alibaba comes ahead of the IACC’s spring conference in Orlando next week, where the Chinese company’s founder Jack Ma was scheduled to speak.