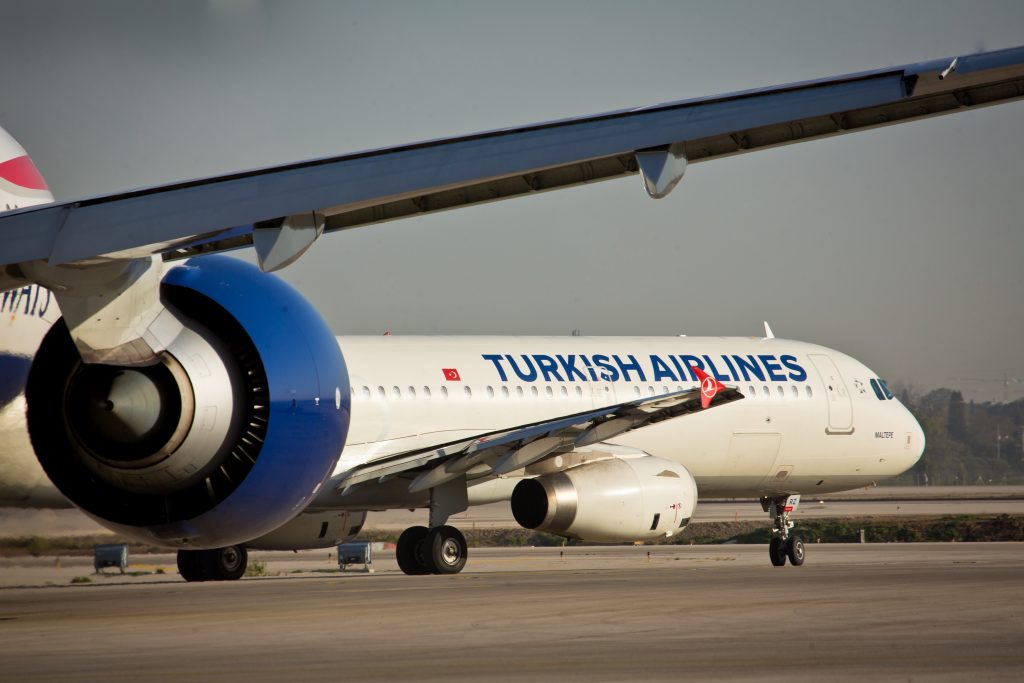 A Turkish Airlines pilot who held an Iranian passport was prevented from entering Israel when he arrived on a flight Friday afternoon, according to a report in Haaretz. The pilot remained at Ben Gurion Airport until Motzoei Shabbos, when he flew out on a return flight to Istanbul.

The original plan had been for the pilot to remain in Israel for one night and then to fly out on the Motzoei Shabbos flight. When it became clear that the passport he held was an Iranian one, Israeli officials refused to process him through passport control.

Turkish Airlines said in a statement that the inclusion of the pilot on one its two daily flights to Israel had been an error. Last year, the airline hired some 200 Iranian pilots because of a manpower shortage. The airline reportedly asked Israeli authorities to allow the pilot to go through passport control, but were refused, because authorities did not want to set a precedent.

The Airports Authority had no comment on the story.