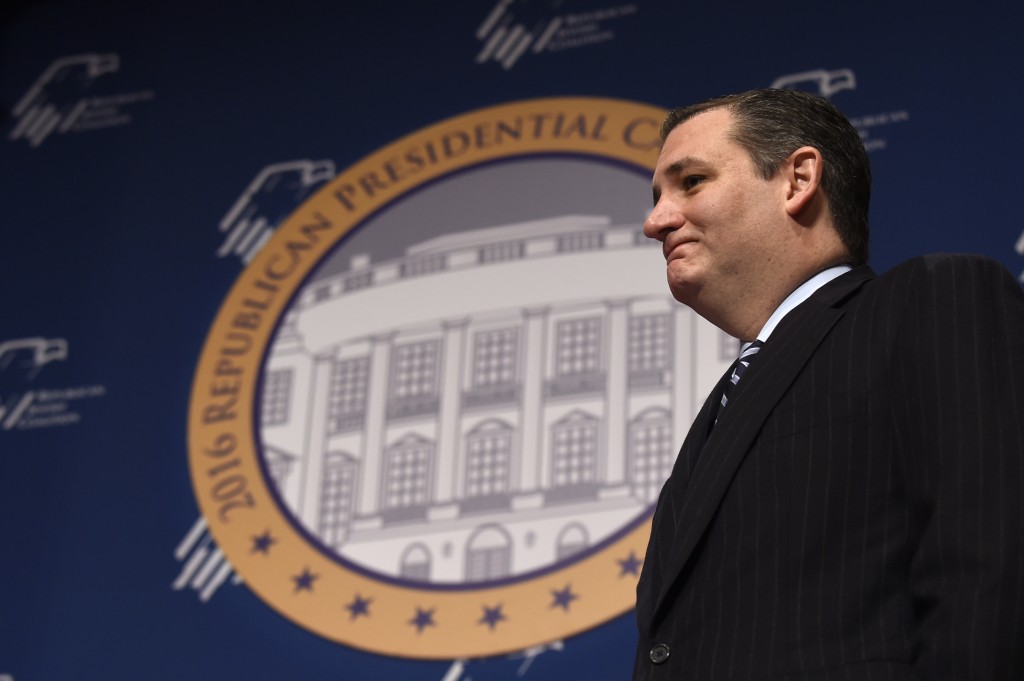 Ted Cruz used his first speech since dropping out of the presidential race not to endorse Donald Trump or call for Republican unity behind him, but to say that a small core of conservatives can save America.

Addressing the Texas Republican convention on Saturday, Cruz repeated many promises from his defunct White House campaign. He said, “People ask are you disappointed, of course you’re disappointed.”

But Cruz said the movement of freedom-loving patriots is “far more important than one candidate.”

He said “we may face some challenges ahead” but that the conservative movement “will be the remnant, will be the core” that can pull “this country back from the abyss.”

Once friendly, Cruz and Trump clashed bitterly before Cruz suspended his campaign. The Texan since hasn’t endorsed the billionaire businessman.