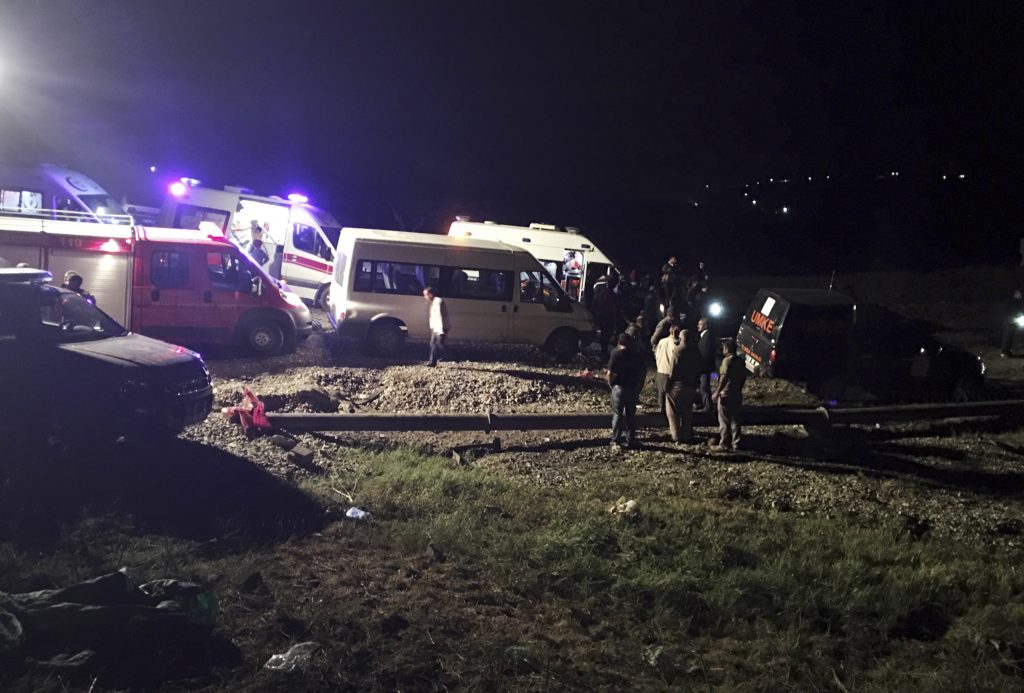 Eight Turkish soldiers and six members of the outlawed Kurdistan Workers Party (PKK) were killed on Friday, the Turkish military said, in the latest violence related to the insurgency in the largely Kurdish southeast.

Six soldiers were killed and eight were wounded in clashes with PKK terrorists in the southeastern Hakkari province, the military said in a statement.

Two more soldiers were killed in a separate incident in Hakkari when a military helicopter crashed due to a technical fault, it said, adding that six PKK terrorists were killed in the operation in the region.

Turkey has been clashing with terrorists in sweeps across the southeast, which has seen some of the worst fighting since the height of the insurgency in the 1990s.