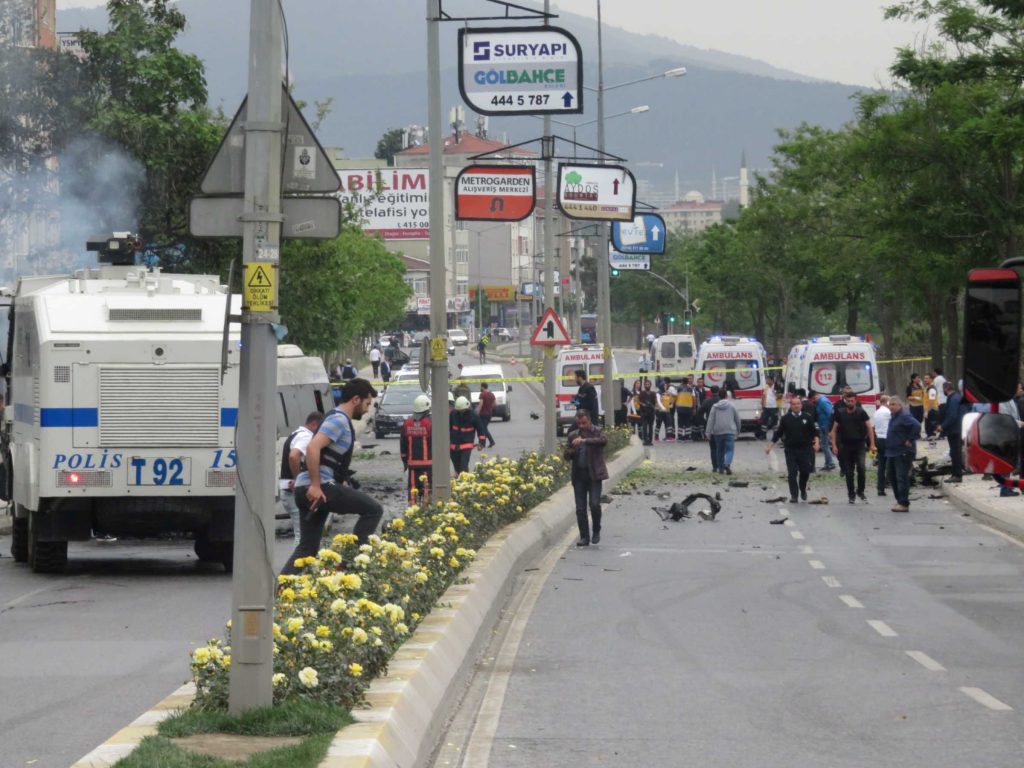 A vehicle exploded near a military barracks in Turkey’s biggest city Istanbul on Thursday, CNN Turk reported, the latest in a spate of bombings to hit the country this year.

Turkey has been hit by a series of bombings this year, including two suicide bombings in tourist areas of Istanbul blamed on the Islamic State terror group and two car bombings in the capital, Ankara, which were claimed by a Kurdish terror group.