Politics Ryan After Meeting With Trump: Totally Committed to Working Together
Politics 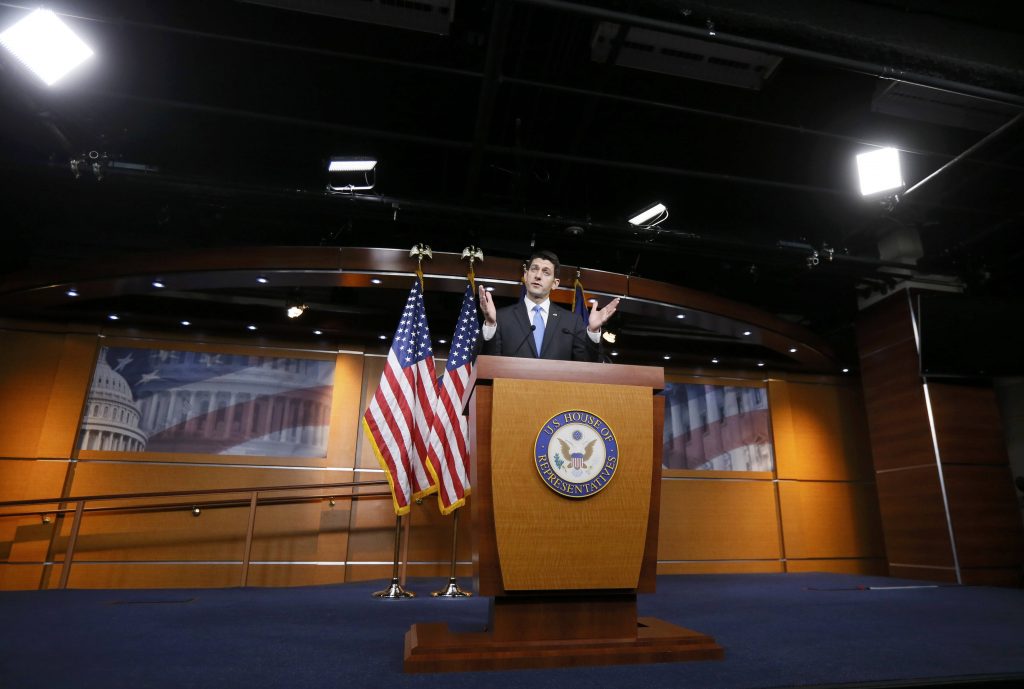 Presumptive Republican presidential nominee Donald Trump and House of Representatives Speaker Paul Ryan said after their meeting on Thursday morning they had taken a “positive step” toward unifying the Republican Party with the goal of winning the White House in November.

“With that focus, we had a great conversation this morning. While we were honest about our few differences, we recognize that there are also many important areas of common ground,” the two said in a joint statement.

“This was our first meeting, but it was a very positive step toward unification,” the statement said.

Ryan has yet to come out in support of Trump. But the two say it’s critical for Republicans to unite around “our shared principles, advance a conservative agenda and do all we can to win this fall.”

First, Trump met with Ryan and the party chairman, Reince Priebus. Then he sat down with other members of the House Republican leadership, including Majority Leader Kevin McCarthy and Whip Steve Scalise.

Trump plans a separate meeting with Senate GOP leaders later in the day.