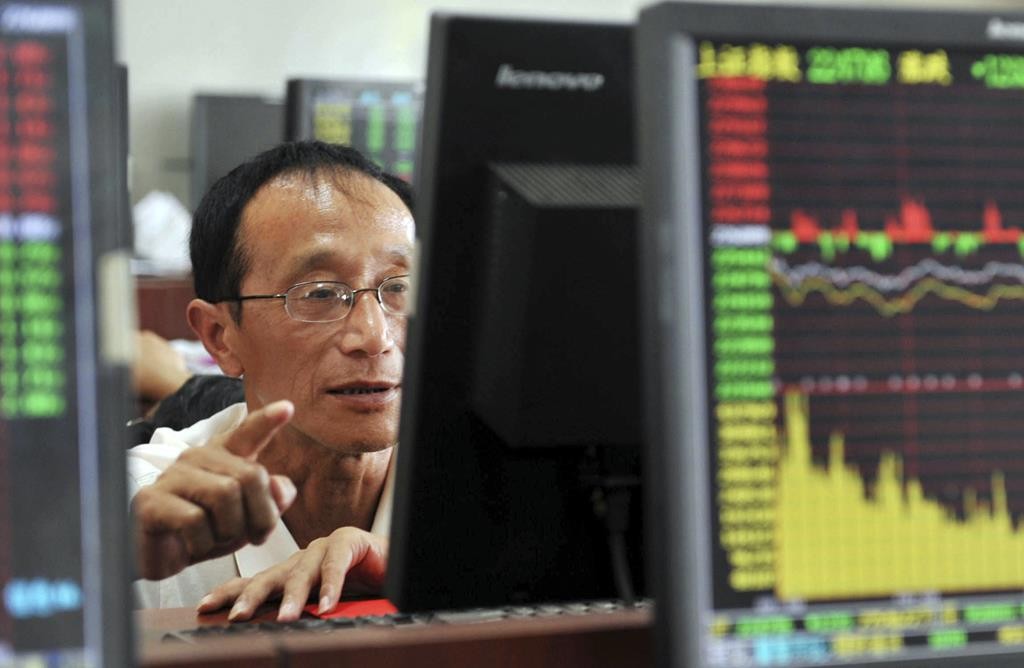 Asian shares were mostly lower on Thursday after a weak session on Wall Street, though Southeast Asian markets gained following recent rallies in oil prices. Tokyo shares fell as the yen remained at a relatively high level versus the dollar, hurting prospects for exporters’ profits.

Shares in Toyota Motor Corp. fell 2.9 percent after a 6.1 percent drop overnight in New York. On Wednesday, the company projected a 35 percent plunge in profit for the fiscal year through March 2017, as the perks of a favorable exchange rate fade, and it reported a 4 percent drop in profit for January-March on-year at 426.6 billion yen ($3.9 billion). Other exporters can expect similar woes thanks to the yen’s recent gains against the U.S. dollar.

Already trading at its highest price in six months, benchmark U.S. crude rose again after the government reported a surprise decline of 3.4 million barrels in supplies for last week and a 6 percent reduction in U.S. oil output. U.S. oil fell 22 cents to $46.01 a barrel in electronic trading on the New York Mercantile Exchange. It jumped $1.57, or 3.5 percent, to $46.23 a barrel on Wednesday. Brent crude, the international benchmark, fell 21 cents to $47.39 a barrel. It had jumped $2.08, or 4.6 percent, to $47.60 a barrel in London.

The dollar rose to 108.60 yen from 108.40 in the previous session. The euro was flat at $1.1424. The yen-dollar rate has “slipped back down to 108 levels, as a short-squeeze in the early week abated with no more official talk of intervention yesterday, while markets are also doubting if Japan would intervene in advance of the G7 summit,” Mizuho Bank Ltd. (Singapore branch) said in a commentary.