National U.S. Had $106B Budget Surplus in April, Thanks to Tax Receipts
National 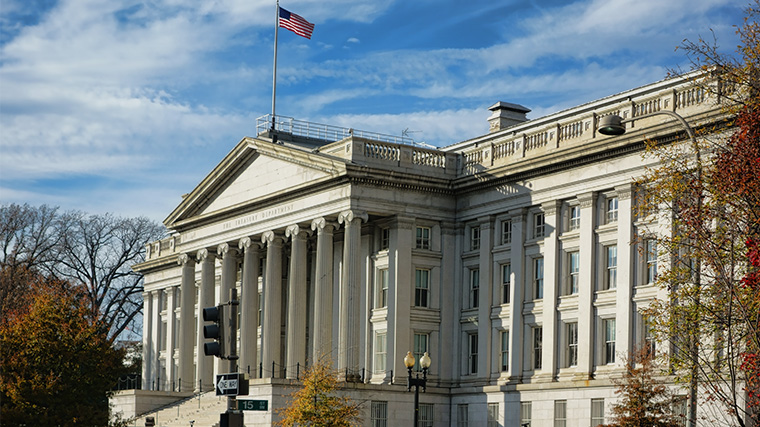 The United States posted a budget surplus in April, but the deficit so far for the 2016 year remains wider than it was in 2015.

The April surplus came in at $106.5 billion, down from an April surplus a year earlier of $156.7 billion, the Treasury Department said Wednesday. April is normally a good month for the budget: Thanks to annual tax receipts, April has registered a surplus in 48 of the past 62 years.

But seven months into the fiscal year, the deficit was $354.6 billion, up from $282.8 billion over the same period a year earlier. The Congressional Budget Office foresees cumulative deficits totaling $9.3 trillion from 2017 through 2026. Spending on Social Security and Medicare has been rising as the vast baby boom generation retires.

For the full 2016 budget year, the CBO estimates that the deficit will total $534 billion, a 22 percent increase over the 2015 deficit of $439 billion, which had been the smallest in eight years.