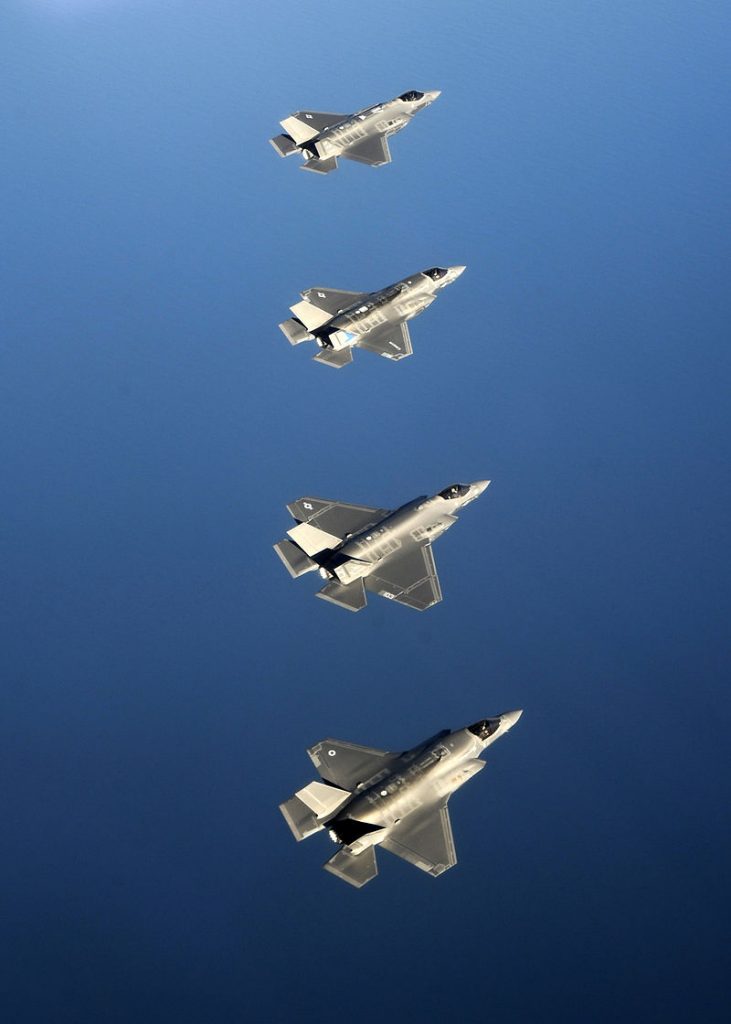 Israel will be the only country permitted to make modifications on the stealth F-35 Lightning II Joint Strike Fighter, according to the tech magazine Wired.

Other countries will also be procuring the plane—among them, United Kingdom, Italy, the Netherlands, Canada, Turkey, Australia, Norway and Denmark, who contributed to its development—but only Israel will be granted the right to adapt the F-35 for its own special needs.

The first Lockheed Martin F-35 stealth fighter jet, due to be delivered to Israel in December, has entered an advanced production stage.

Israel has purchased 33 F-35A fighters jets at an average cost of $110 million per aircraft. The first two are due to arrive at the Negev’s Nevatim airbase in December this year, and the air force is preparing to integrate them into its operations.

According to Wired, Israel will be allowed to install “customized software and weapons” and the Israeli Air Force will also service the planes independently.

The reason for Israel’s special dispensation, besides its unique alliance with the U.S., was due to its successful track record with technological enhancements of American-made weaponry, notably the F-16 and F-15 fighter jets, the article said.

Israel’s unique security situation also figured in the arrangement: “When you might go to war at any moment, the argument goes, you can’t have your best hardware go out of service for weeks at a time for checkouts that can take just a few days on your own turf,” the magazine explained. “What helps Israel helps the United States–and the F-35 will give Israel an overall airpower advantage that could last decades.”