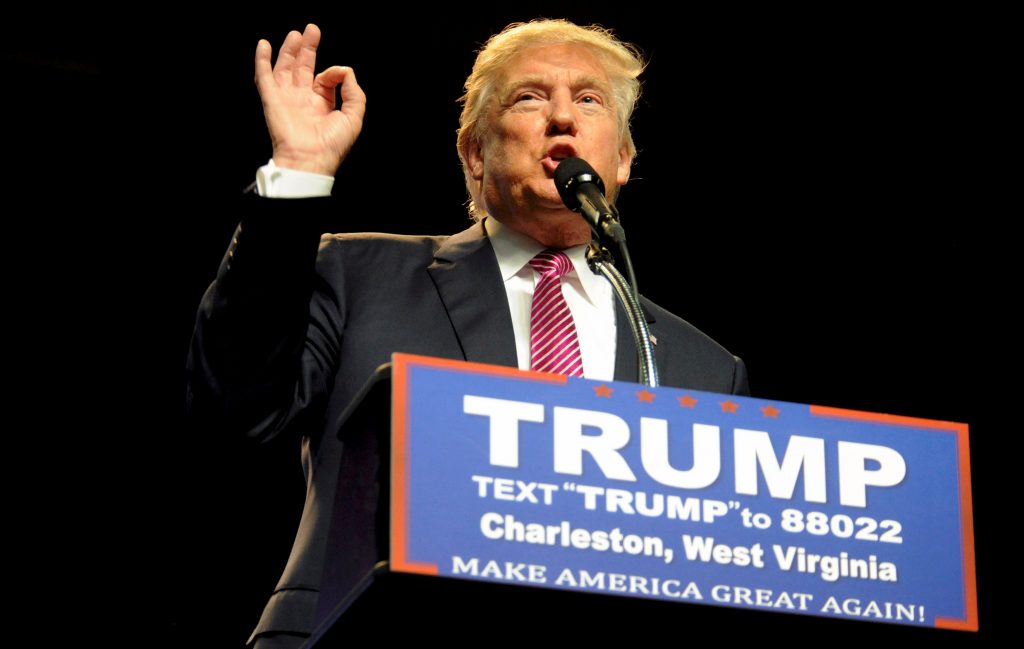 “He is a very good man. He wants what’s good for the party and I think we’re going to have very positive results. I’d love frankly for him to stay and be chairman,” Trump said of Ryan in an interview with Fox, according to excerpts released by the channel.