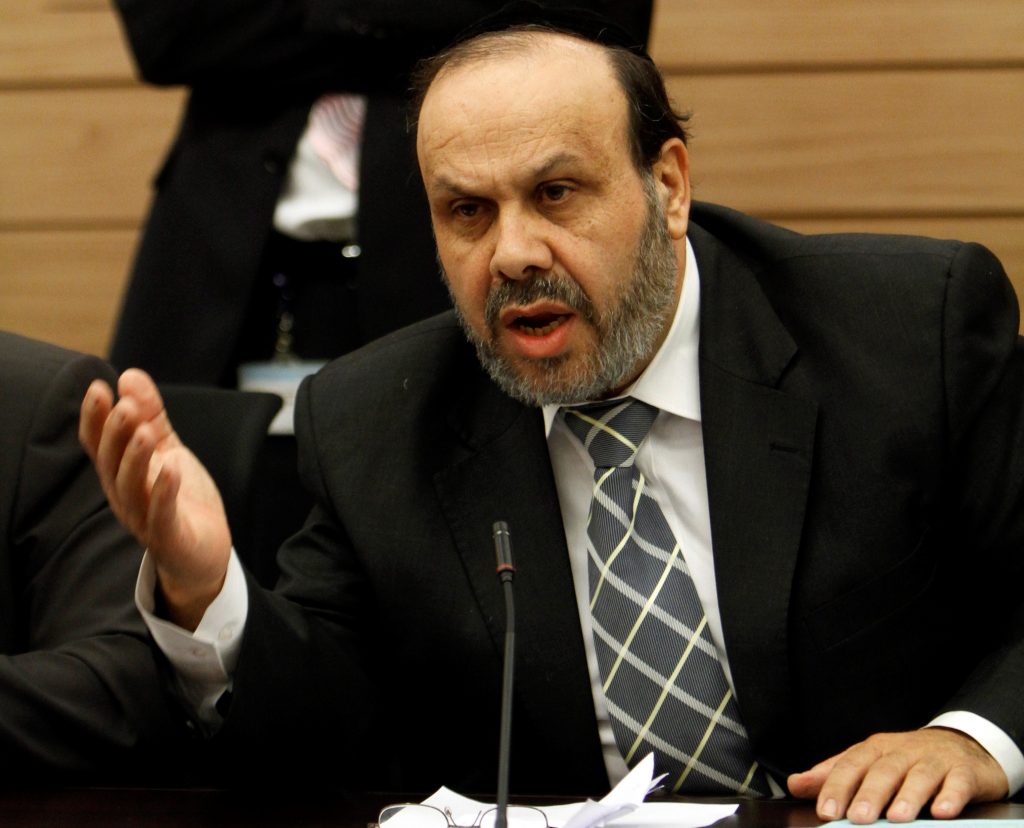 Women of the Wall could face legal action for their open violation of Attorney General Avichai Mandelblit’s ban on their priestly blessing ceremony, Haaretz reported on Tuesday.

Religious Services Minister David Azoulay called for Mandelblit to take legal action against the heterodox group and to instruct police to see to it that in the future they comply with the law regarding behavior at the Kosel.

Police officers at the Kosel did not intervene when the women’s group held their ceremony on Rosh Chodesh.

In a message to the attorney general, Azoulay wrote: “I would ask you to take every measure against violators of the law. I would ask that you see fit to instruct the police that the holding of future ceremonies of this kind not be permitted.”

Mandelblit issued his order on the grounds that the ceremony was a violation of “local custom” at the Kosel. The group had initially said they would abide by the ruling, but then contravened it.