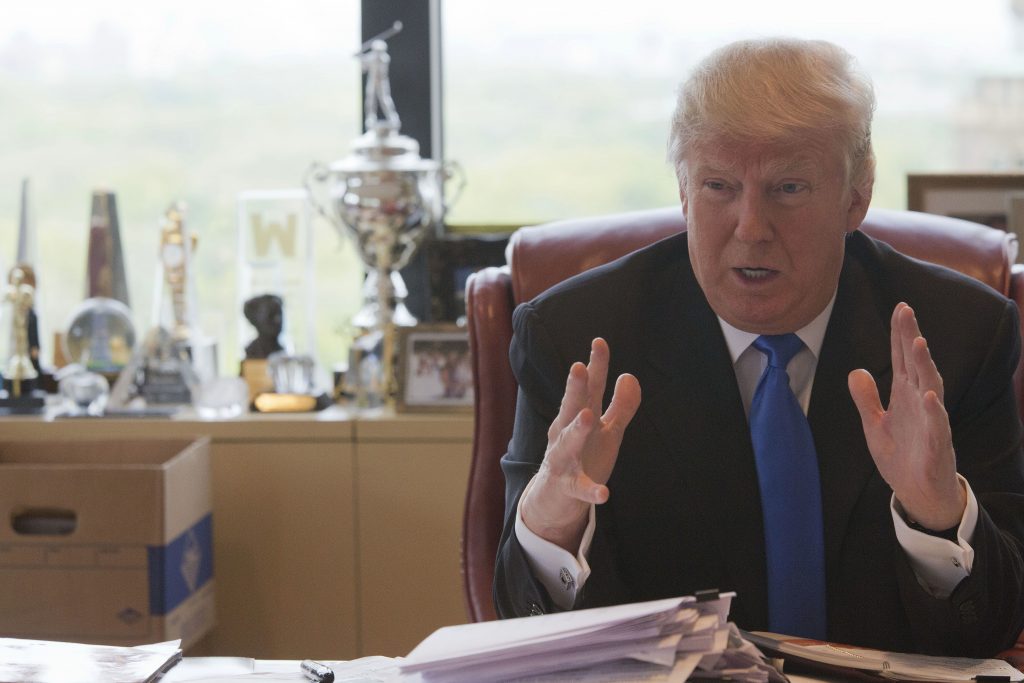 Two-thirds of voters with a favorable opinion of Donald Trump believe President Barack Obama is a Muslim, and a quarter of them believe that Supreme Court Justice Antonin Scalia was murdered, a poll released Tuesday shows.

The Public Policy Polling survey showed 59 percent of those who said they viewed the presumptive Republican presidential nominee favorably think Obama was not born in the United States and only 13 percent believe he’s a Christian. (The president has spoken and written of his Christian faith.)

PPP asked questions on several conspiracy theories, given Trump’s history of pushing some of them. Trump told conservative radio host Michael Savage in February that it was “pretty unusual” that Scalia had “a pillow on his face” when he was found dead.

Among other theories the poll surveyed, 27 percent of Trump supporters said they think vaccines cause autism and 7 percent thought Sen. Ted Cruz’s father was involved in the assassination of President John F. Kennedy, a claim Trump repeated last week.

And Trump famously supported the so-called “birther” movement during Obama’s 2012 re-election run, claiming for weeks that he had proof that Obama wasn’t born in the U.S. When Obama eventually released his long-form birth certificate, Trump claimed credit for getting the president to do so.

The New York billionaire told CNN in July that he still didn’t know where Obama was born.

Five percent of those with a favorable opinion of Trump said they believe Cruz is the Zodiac Killer; a long-running internet memo compares images of Cruz with those of police sketches of the serial killer who terrorized Northern California in the late 1960s and early 1970s. (Cruz was born in 1970.) Three-quarters of Trump backers rejected that idea.

Public Policy Polling conducted the survey of 1,222 registered voters between May 6 and 9. The margin of error was 3.2 percent.