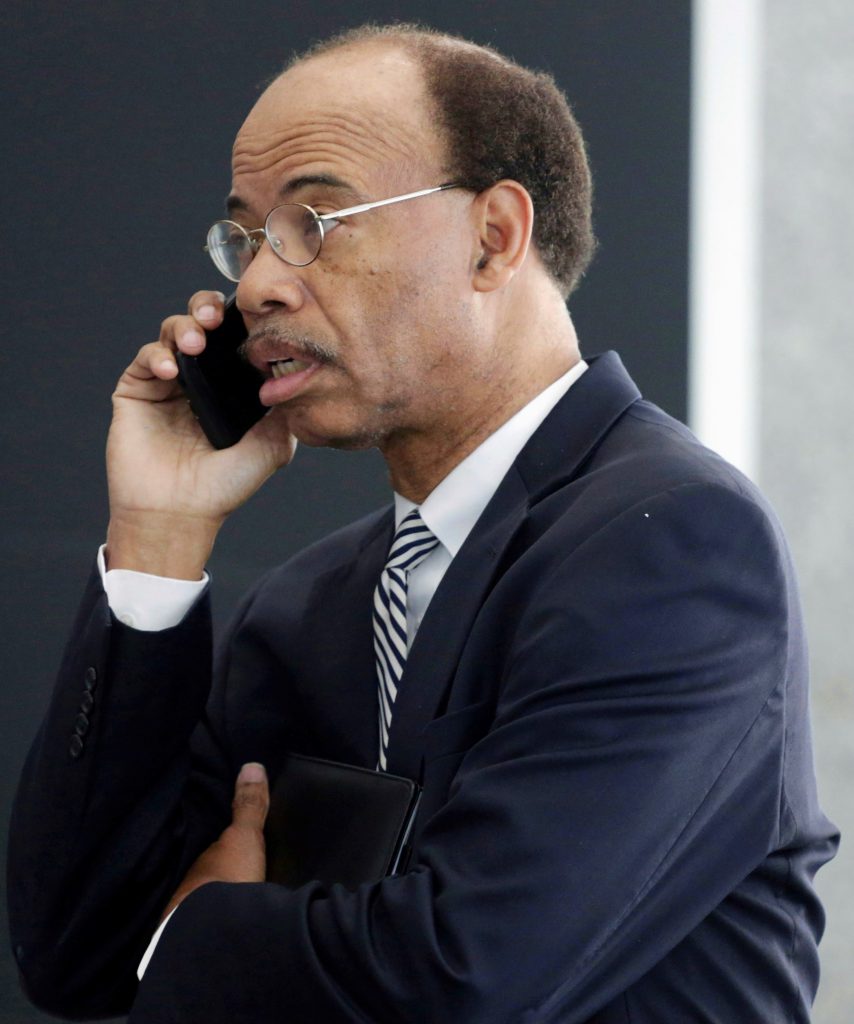 Former U.S. Rep. Mel Reynolds said in a handwritten court filing posted Tuesday that he wants to plead guilty to misdemeanor federal charges of failing to file a tax return.

“I request to come to court at the earliest time possible to enter my plea of guilty,” Reynolds wrote in the filing. A status hearing is scheduled for May 19. Reynolds is acting as his own attorney.

Reynolds was arrested April 11 at an Atlanta airport when he arrived from South Africa after failing to attend an earlier hearing in the tax case. U.S. District Judge John Darrah ordered him taken into custody. He is being held at a detention center in Kankakee, Illinois.

Reynolds said in the filing that since he has been jailed he has spent two days in a Kankakee hospital because of a heart condition. He also said he’s been held in solitary confinement because of death threats against him stemming from his efforts in the 1990s against a street gang leader.

Reynolds also said that he’s been in protective custody while in jail and that he is “in a position where it is impossible to prepare for trial” because he isn’t allowed access to areas of the prison or computers that would allow him to do so.

Joseph Fitzpatrick, a spokesman for the U.S. Attorney for the Northern District of Illinois, said the office declined comment on Reynolds’ filing.

A Harvard graduate and a Rhodes Scholar, Reynolds resigned from his 2nd Congressional District seat in 1995 and served 2½ years in prison after a scandalous crime.

Later, he was convicted in federal court of concealing debts to obtain bank loans and diverting money intended for voter registration drives into his election campaign. He was sentenced to 6½ years in federal prison and had two years left when then-President Bill Clinton commuted his sentence in 2001.