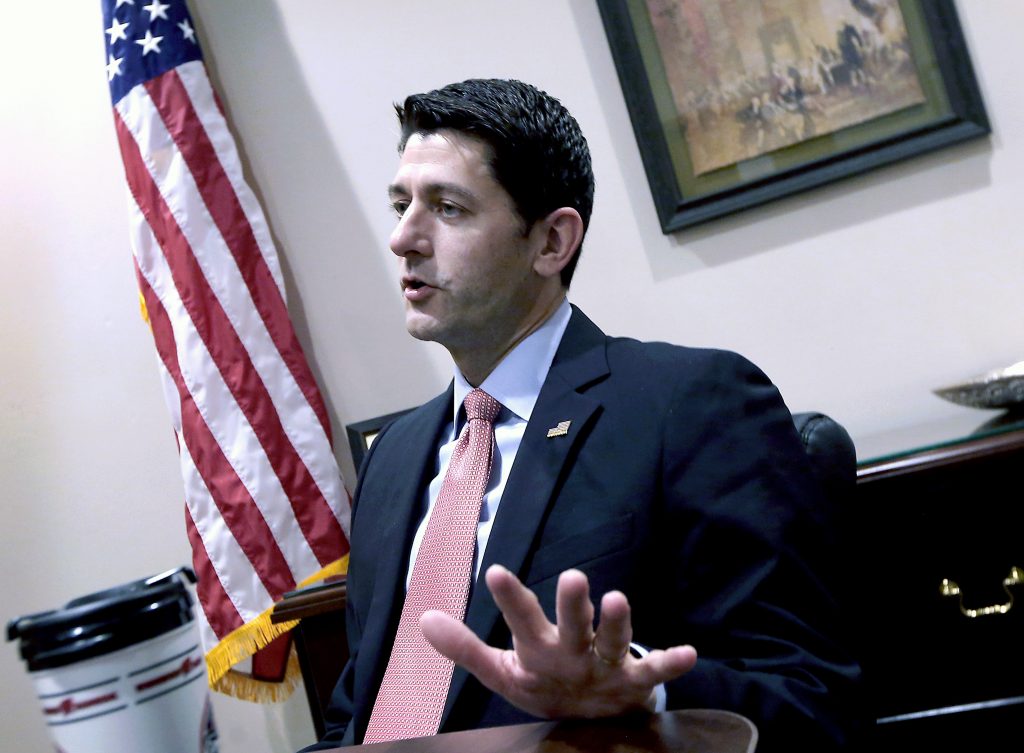 Ryan added that a third-party or independent run for president by conservatives upset with Donald Trump “would be a disaster for our party.”

Ryan made the comments Monday in an interview with the Milwaukee Journal Sentinel.

Ryan’s comments come after he said last week that he was not yet ready to endorse Trump, but he hoped to be able to later. The two are scheduled to meet later this week.

Also, Ryan is dismissing claims from Sarah Palin that he is considering a run for president in 2020. Ryan said, “I would not have become speaker of the House if I had 2020 aspirations. If I really wanted to run for president, I could have run in 2012 and 2016. The speaker is not exactly a good stepping stone for president.”