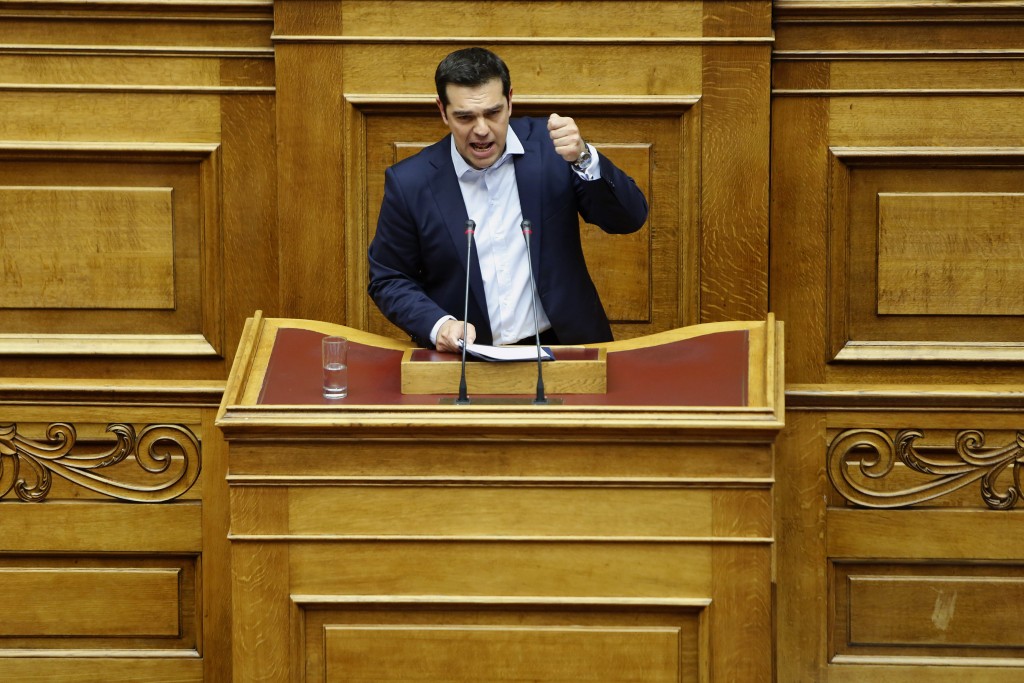 European Union finance ministers are converging on Brussels for talks aimed at breaking a months-long deadlock over whether to release more aid to help bolster Greece’s shattered economy.

The meeting starting Monday afternoon comes after Greece’s parliament voted on Sunday to reform the debt-ridden country’s pension and tax systems, which would raise social security, pension contributions and taxes.

The government in Athens hopes that the move will encourage its creditors to ease its debt burden.

But apart from the International Monetary Fund, most of Greece’s creditors, including the European Commission and European Central Bank, are against restructuring the debt.

The eurogroup talks come after three days of strikes in Greece over austerity measures. The stoppages shut down services from public transport to garbage collection.