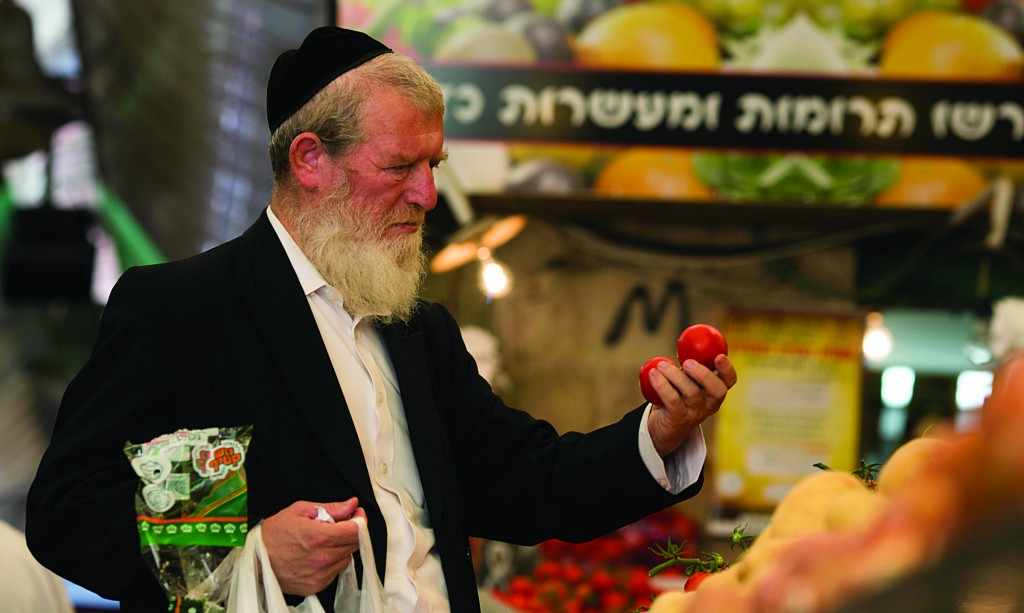 To protest the government’s new policy of importing fruits and vegetables, farmers plan to show that they have plenty of Israeli-grown produce available – by giving away two and a half tons of cucumbers and eggplants. The giveaway will take place Sunday in the train station in the German Colony in Yerushalayim.

Before Pesach, the government decided to allow the import of numerous food products in order to lower the cost of living. While the majority of products on the list are processed foods, there are several types of fruits and vegetables on the list – much to the chagrin of farmers.

Speaking to Globes, Hezi Daniel, a cucumber farmer from Moshav Achituv who organized the protest, said that the real problem was not the price of vegetables, but the high fees charged by middlemen – a problem that was not resolved by the import policy. “Unfortunately, in recent weeks we have been forced to destroy tons of cucumbers, which we work very hard to grow,” he said.