Israel ADL Backs Down on Criticism of Oren
Israel 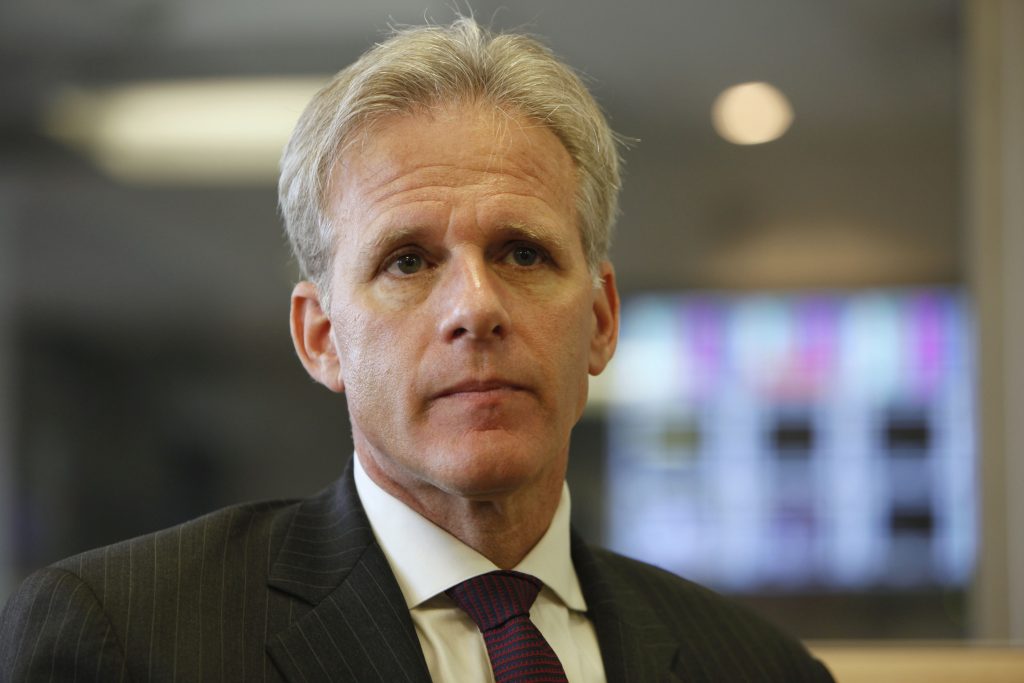 The Anti-Defamation League has issued a clarification of an allegation it made that former Israeli ambassador to the U.S. Michael Oren had been guilty of stereotyping in comments he had made about the influence of President Obama’s Muslim background on his Mideast policymaking.

In question was an article Oren had written in Foreign Policy last year to promote his new book, which criticized Obama’s policy toward Israel. In response to Oren’s article, Abraham Foxman, then-National Director of the ADL wrote: “Ambassador Oren revives the meme of the president’s ‘Muslim heritage’ to make the case that American foreign policy in the Middle East is primarily being promoted and dictated by the president’s early upbringing in the Muslim faith and in Muslim traditions. This results in borderline stereotyping and insensitivity. We hope that Ambassador Oren will walk back these unjustified attacks.”

Current ADL CEO Jonathan A. Greenblatt took the occasion of the recent publication of the Hebrew translation of Oren’s book to rectify what he called a misinterpretation: “There were some who misinterpreted [the statement] as suggesting that we thought he was using racist language …We at ADL make clear that we never intended to suggest that what he said was racist, nor did we have any intent to suggest the ambassador is racist.”

Greenblatt also apologized for any harm the implication may have caused Oren, calling him “a person of the highest integrity whose career has reflected a commitment to the public good.”
Oren, who has since been elected to the Knesset as a member of the Kulanu party, acknowledged that the original ADL statement did, in fact, cause him personal distress and professional damage, in that Foxman’s statement was brought up in interviews with the press.

“I’m very happy that they put this behind them and apologized and removed this thing from my reputation,” Oren said. “As an author, I’m used to getting criticism … but some of the criticism was made by people who didn’t actually read [the book] and imputed to me things I didn’t say.”

“To impute to me some type of anti-Muslim feeling was so unfair. Of all the criticism, this was the most painful,” he added, especially in light of the fact that while ambassador he initiated dialogues with the American Muslim community.

Oren said that had he not already been an MK at the time, he would have considered suing Foxman for defamation.