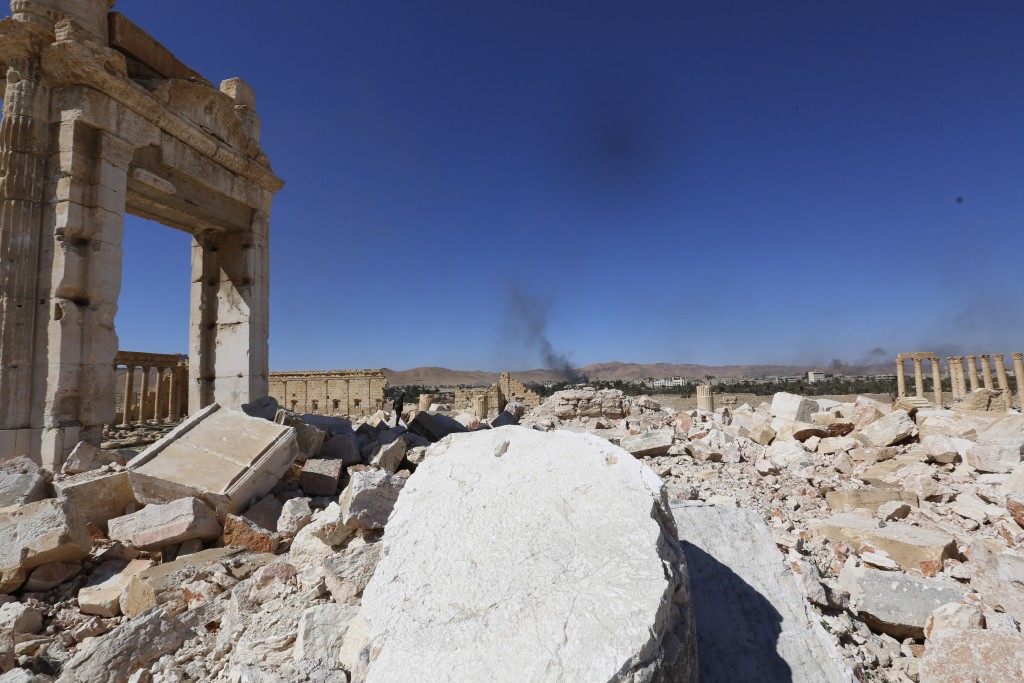 Islamic State terrorists on Thursday captured the main Shaer gas field in eastern Syria in the first gain for the ultra-hardline jihadists in the Palmyra desert area since they lost the ancient city in March, rebel sources and a monitor said.

Amaq, a news agency affiliated to the terrorists, said they had taken over the gas field area and its facility where Syrian troops were stationed and killed at least 30 soldiers and gained large caches of heavy weapons including tanks and missiles.

The Syrian Observatory for Human Rights confirmed the militants’ seizure of the gas field area that lies roughly 90 miles northwest of Palmyra after a three-day assault. The terrorists were able to seize the area despite heavy aerial bombing to push them back, it said.

The terrorists had captured the gas field and nearby gas facilities in Homs Province on several occasions but had lost it late in 2014, although they continued to attack government forces stationed in the area.