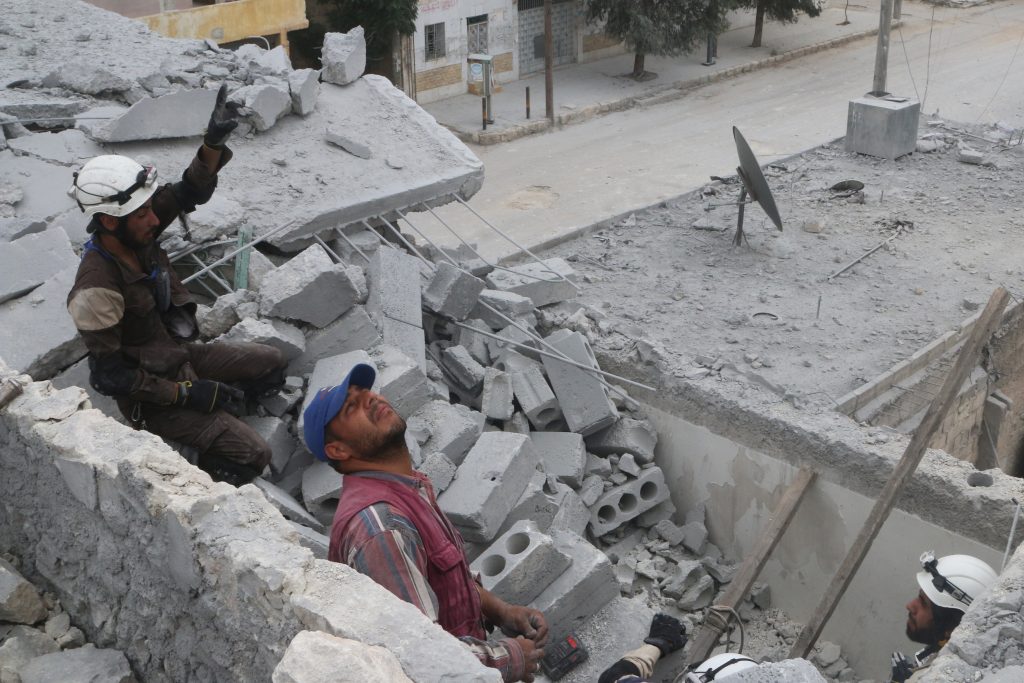 Relative calm prevailed on Thursday in Syria’s war-torn Aleppo following a U.S.-Russian deal to extend a cessation of hostilities that had crumbled after nearly two weeks of violence between rebels and government forces that killed dozens.

Syrian state media said the army would abide by a “regime of calm” in the city that came into effect at 1 a.m. for 48 hours.

But the army again blamed Islamist insurgents for violating the deal overnight by what it said was indiscriminate shelling of some government-held residential areas of the divided city.

A resident contacted in the rebel-held eastern part of the city said that although jets were flying overnight, there were none of the intense raids seen during more than 10 days of intense aerial bombing.

People in several districts ventured out onto the streets where more shops than normal had opened, the resident of al Shaar neighborhood said.

A rebel source also said that despite intermittent firing across the city’s main front lines, fighting had subsided and no army shelling of residential areas had been heard.

The surge in bloodshed in Aleppo, Syria’s largest city before the civil war and biggest strategic prize, wrecked the first major “cessation of hostilities” agreement of the war, sponsored by Washington and Moscow, which had held since February.