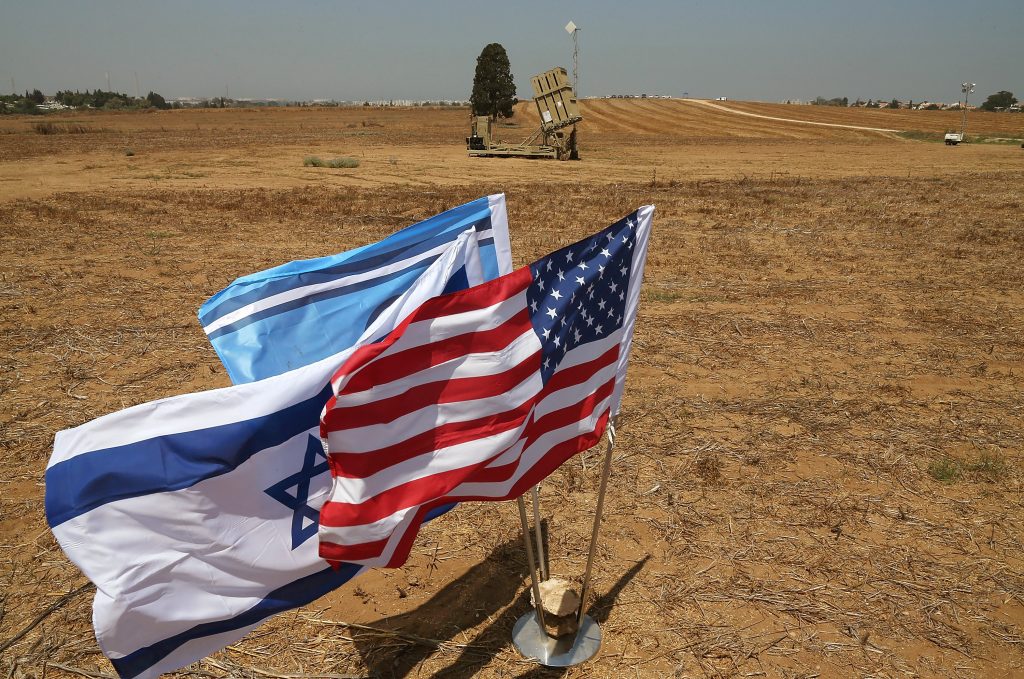 A survey by the Pew Research Center& published on Thursday showed a shift in millennial Americans’ public opinion toward support for the Palestinians, and a growing divide between Republicans’ and Democrats’ views on Israel.

Sympathy for the Palestinians has tripled among young Americans over the last ten years. Some 27 percent of millennials say they are more sympathetic to the Palestinians than Israel; in 2006, the figure was only 9 percent. The share of those favoring Israel has held steady at about 43 percent.

The Republican-Democratic split over Israel has widened. Whereas Democrats favor Israel over the Palestinians by 43 to 29 percent, among Republicans the ratio was 75 to 7.

Liberal Democrats were found to be the least sympathetic to Israel among respondents, with 40 percent expressing more sympathy for the Palestinians compared to 33 percent for Israel.

On the Republican side, conservative Republicans favor Israel somewhat more than moderate and liberal Republicans do (79 percent vs. 65 percent).

The new data was gathered in a telephone survey of more than 4,000 American adults between April 4 and 24.