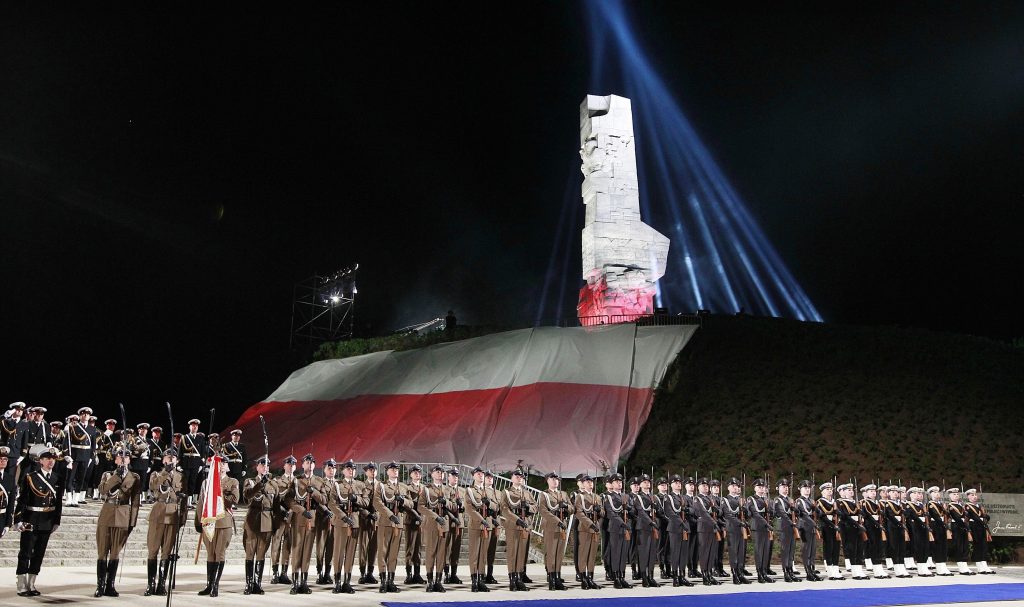 Poland’s conservative government is coming under growing pressure to permit the opening next year of a major new museum on World War II — an ambitious project with an international approach that the country’s nationalistic new leaders dislike.

The Museum of the Second World War was due to open early next year in Gdansk. But the ruling party, Law and Justice, has put the fate of the museum in question. Party leaders say they prefer a museum that focuses exclusively on the Polish experience, and are threatening to cancel plans for the project.

This week, a group representing Polish war veterans appealed to the culture minister to allow the museum to open. Meanwhile, about 200 scholars, among them some of the world’s leading war experts, made a similar appeal.