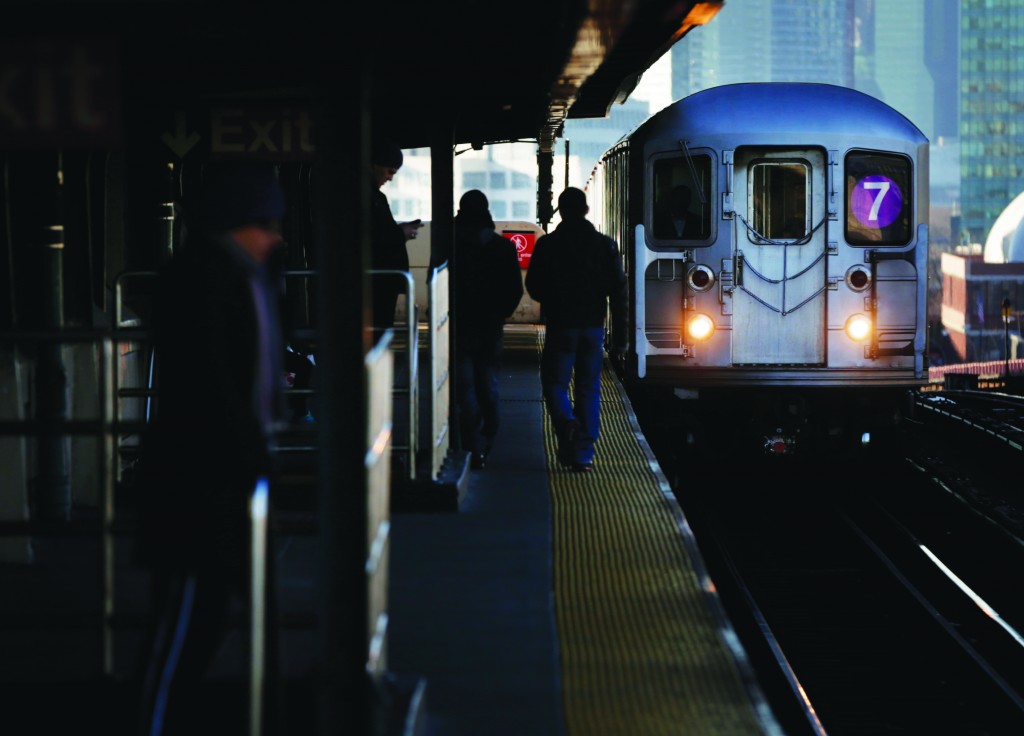 The lone subway tunnel connecting some of Brooklyn’s youngest neighborhoods to Manhattan’s commercial heart will either be closed entirely for 18 months, or see extremely limited service for three years, under two possible plans for repairing damage caused by Superstorm Sandy.

The Metropolitan Transportation Authority, which operates the city’s subway system, is trying to decide which of the two potentially painful scenarios it will inflict on people who rely on the L train to get across the city’s East River. Work would start in 2019.

The agency is presenting the options in the first of two public hearings on Thursday night in Brooklyn. Another meeting will be held in Manhattan.

The L train runs from Manhattan through the Brooklyn neighborhoods of Williamsburg and Bushwick — fast-changing neighborhoods that have become magnets for young people, artists, musicians and others who can no longer afford to live in ultra-pricey Manhattan. Farther reaches of the line serve some of Brooklyn’s poorest neighborhoods.

Ridership on the line has increased dramatically since 1990, with 400,000 rides on an average day, 225,000 of which are through the Canarsie Tube running under the East River.

That tube was badly damaged in 2012 by Sandy’s floodwaters.

One proposal for repairs would halt all service through the tunnel and on the Manhattan portion of the line for 18 months, while keeping service going in the section that runs through Brooklyn. The other proposal would allow one track to remain in operation below the East River, but with significantly limited service for three years.

MTA officials say the decision on which plan to go with will be made in the next few months.