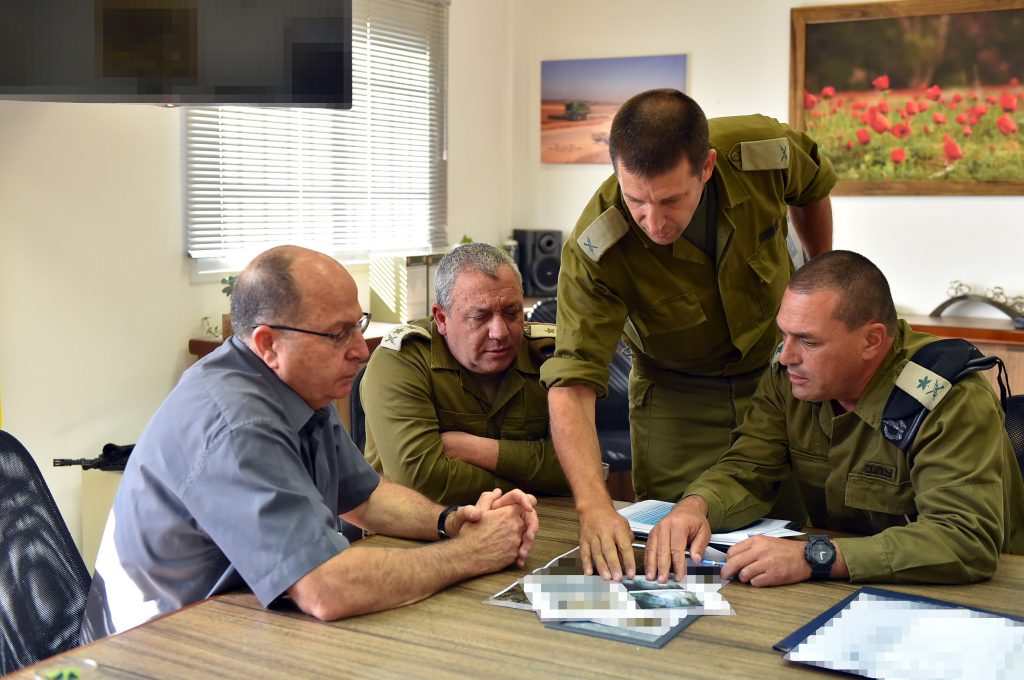 The Shin Bet domestic intelligence agency said on Thursday that the arrest and interrogation of Hamas member Mahmoud Atauna has yielded valuable information about the terror tunnels in Gaza, The Jerusalem Post reported.

Atauna divulged the names of “many operatives who worked with him in the eastern battalion of Hamas’s northern brigade, and received information on the use of hospitals and civilians for the storage of weapons.”

“Atauna told his interrogators much about the physical features of tunnels in northern Gaza, about techniques used by Hamas in digging them, and the use of private homes and institutions by Hamas, from which it digs the tunnels. He also provided information on the means and materials Hamas uses,” the Shin Bet said.

“During questioning, Atauna pointed to many digging centers, and to tunnel shafts that are supposed to serve the Nuhba (Hamas’s elite unit) operatives for attacks during fighting with Israel,” it stated.

The sophistication of the underground network has reached the point where diggers are even afforded certain comforts, including waiting rooms, showers and dining tables.

The Shin Bet announced Thursday afternoon that it had arrested a top Hamas terrorist who was a senior member of the group’s tunnel-building operation. Mahmoud Atouna, 29, was arrested at the beginning of April, it was released for publication Thursday.

Atouna was caught in Israeli territory after having crossed from Gaza over the border fence. In his possession were two knives, which he had planned to use to kill Israeli soldiers, he told interrogators. Atouna was arrested and detained. According to Shin Bet officials, he provided the army with “a great deal” of information about Hamas’s tunnels.

The Shin Bet did not say if he had supplied information about the tunnel that the IDF announced earlier Thursday that it had uncovered. For the second time in a month, IDF forces have discovered an underground tunnel running from Gaza into Israel. The 28-meter (85-foot) deep tunnel was discovered crossing into Israel from the southern Gaza strip. Security forces are examining the structure of the tunnel, with the intention of destroying it in the coming days.

The tunnel was uncovered as part of extensive counterterror efforts of the IDF that have taken place since Operation Protective Edge, the army said in a statement. The tunnel was built by Hamas in order to infiltrate terrorists into Israel and execute terror attacks against the people of southern communities. The IDF will continue its counterterror activities to uncover and neutralize Hamas’s offensive tunnels, the statement said.