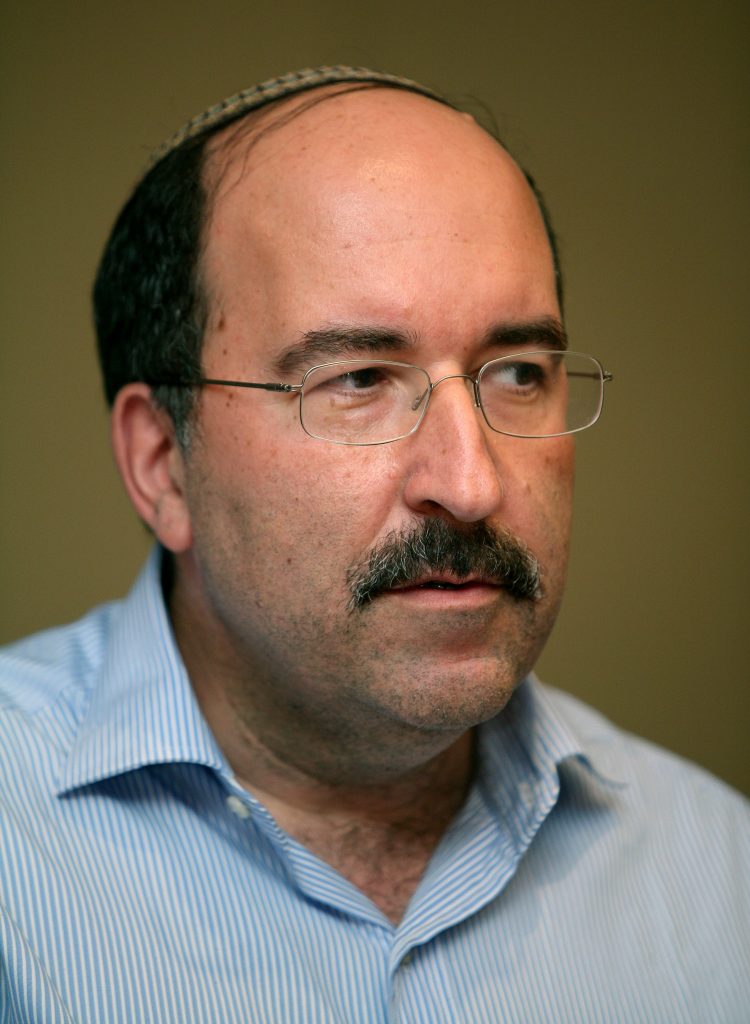 Following a day of talks at the Foreign Ministry in Berlin, Israeli Foreign Ministry Director-General Dore Gold said late Wednesday that reports of a reassessment of the country’s policy toward Israel were baseless.

Gold met with German Chancellor Angela Merkel’s chief foreign policy adviser, Christoph Heusgen and other officials, who assured him that nothing had changed in their support for Israel, despite well-known differences between the two countries on some issues. The reports had claimed that policymakers were calling for a rethink in light of what was regarded as Israel intransigence vis-a-vis peacemaking with the Palestinians.

“I found no foundation whatsoever for that sentiment,” Gold told The Jerusalem Post from Germany. He also mentioned that while the Der Spiegel claims were discussed, they were not the focus of the talks.

Instead, the French peace initiative was high on the agenda. Gold voiced Israel’s opposition to the planned international peace conference, and reiterated his country’s view that only direct negotiations will produce an agreement.

On the contrary, if Palestinian Authority President Mahmoud Abbas sees that Israel is coming under renewed European pressure, then he will not feel compelled to conclude a peace agreement with Israel. An international conference, Gold said, “is the fastest way for outside powers to destroy the peace process.”

In a speech given Wednesday at the Bergen Belsen concentration camp in northwestern Germany, Gold made the connection between Nazi genocide and the existential threat from Iran.

“In present times, there is a new anti-Semitic wind blowing across Europe, reviving memories of what transpired on this continent decades ago,” Gold said. “And even the physical threat to the Jewish people remains, emanating most recently from the Islamic Republic of Iran. It parades nearly every year a missile in Tehran, called the Shahab-3, and fastens to its launcher the words, ‘Israel must be wiped off the map.’”

Regarding his own personal link to the Holocaust, Gold recalled that Bergen Belsen was where his mother-in-law Dina Sherman was relocated to from Auschwitz. Her sister, he said, “died in her arms in this place.”