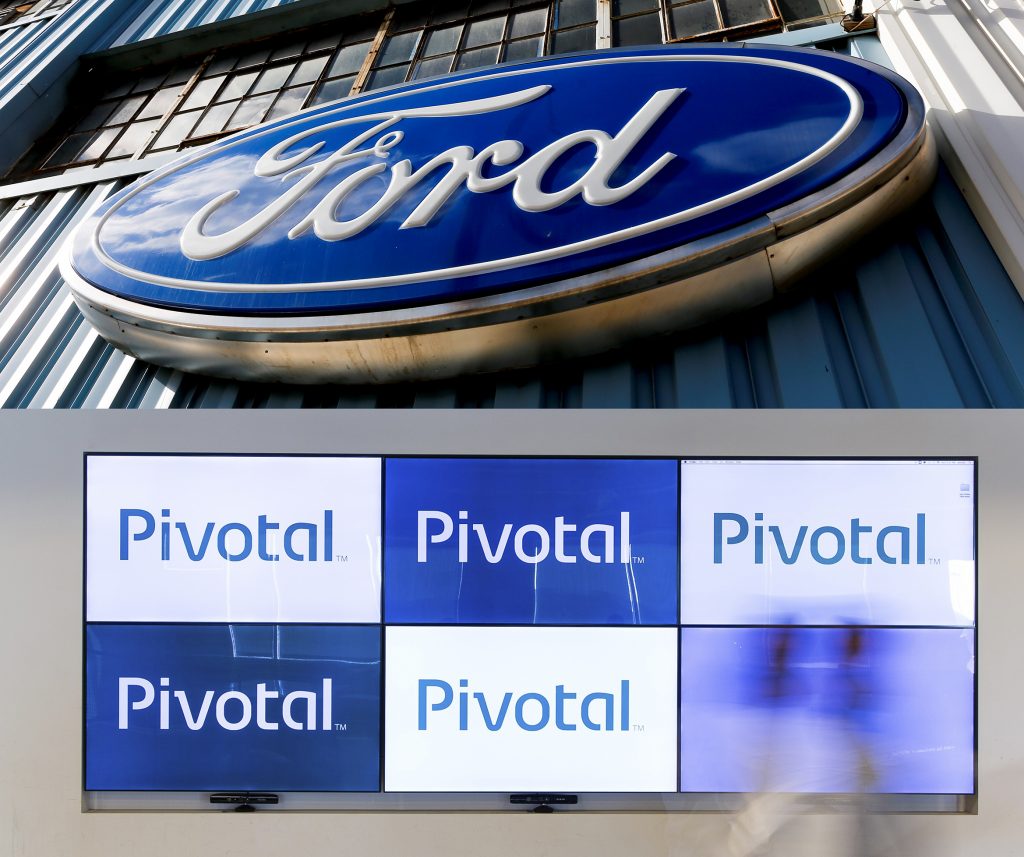 The Dearborn, Mich., automaker said Thursday that the investment will enhance its software capabilities and will be incorporated into the research and engineering, product development and IT sectors of the company.

Ford Chief Information Officer Marcy Klevorn is to join Pivotal’s board of directors, and the two companies plan to open new software labs in “strategic locations” around the country. A Ford spokeswoman said details on the locations of the labs would be released later.

“Expanding our business to be both an auto and mobility company requires leading-edge software expertise to deliver outstanding customer experiences,” Ford Chief Executive Mark Fields said in a statement. “Our investment in Pivotal will help strengthen our ability to deliver these customer experiences at the speed of Silicon Valley.”

Ford’s investment was the largest of three-year-old Pivotal’s Series C funding, which raised $253 million in new cash. Microsoft, GE, cloud computing and data company EMC Corp., and software company VMware round out the list of investors.

The deal is expected to close this month and is subject to the usual regulatory approvals.

In March, Ford announced the creation of Ford Smart Mobility, a subsidiary focused on designing, building and investing in such things as connected vehicles and autonomous technology. At the time, Ford said the subsidiary would function as a startup and would have operations in Palo Alto and Dearborn.