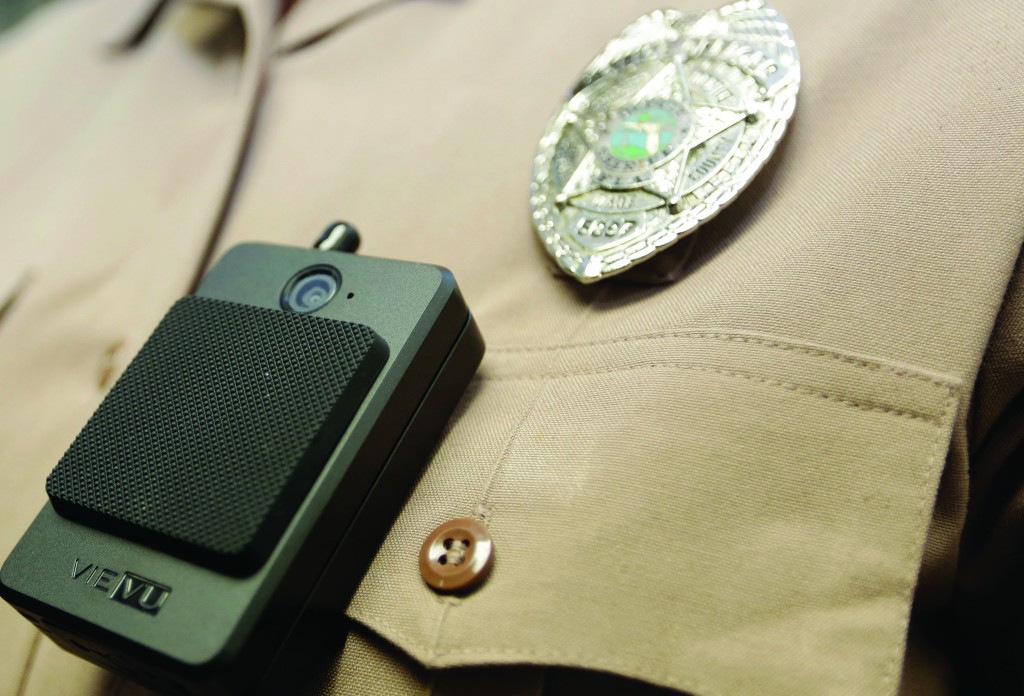 After months of testing, many of the nation’s big-city police forces are planning to expand their use of body cameras by the summer, but the number of officers with such gear will still be relatively small, an Associated Press review found.

The 2014 killing of Michael Brown in Ferguson, Missouri, and other deaths at the hands of police around the U.S. have led to demands that officers be issued wearable cameras to deter misconduct and document shootings and other clashes. But because of cost concerns, union resistance and other factors, the rollout has been slower than some cities envisioned.

An AP look at the nation’s 20 largest local departments found that Chicago has begun issuing the devices to over 2,000 officers, or less than 17 percent of its roughly 12,000-member force, though it says it will eventually offer them across the department. Philadelphia has begun equipping about 5 percent of its force and Houston nearly 6 percent.

New York, the nation’s largest city police force, says it plans to purchase 1,000 cameras by the summer, or enough to outfit less than 3 percent of its 34,000-plus officers. But the department said Tuesday there is no date for when those will be put to use, and no plan as yet to equip more officers.

For some cities, the expansion comes in anticipation of the summer, when crime typically rises. For others, the availability of federal money to help pay for the technology is a driving factor.

Some suggest that in many cities, the number of devices in use is far smaller than what politicians and law enforcement leaders had been promising over the past year and a half.

“I would suspect we’re woefully short,” said James Pasco, executive director of the National Fraternal Order of Police. “They make these lofty pronouncements and then they don’t put their money where their mouth is.”

In Los Angeles, the City Council balked at an ambitious plan to outfit about 7,000 officers with body cameras by the end of this year, amid concerns over its projected $58 million cost over five years. The department, which rolled out 860 cameras last year, now hopes to meet its goal by the fall of 2017, at the earliest.

And in Nassau County on Long Island, New York, the police officers’ union late last year halted a small pilot effort, arguing to a state labor panel that the department imposed the plan without negotiating.

Other departments are pushing forward.

San Francisco’s police force, which has no cameras in use, says it will deploy 800 by July, covering about 37 percent of its over 2,100 members. The department expects to have 1,800 officers equipped by the end of the year.

Baltimore, which erupted in riots last year following the death of Freddie Gray from a spinal injury suffered in police custody, expects to have 500 officers using them by this month, or about 17 percent of its force. It hopes to have most officers equipped with them by early 2018.

Boston’s roughly 2,100-member police force promises to launch a six-month test of 100 cameras by July. Some residents say the rollout is long overdue.

Civil rights groups say they are less concerned about the pace of adoption than about how the police intend to use the cameras. Many policies don’t adequately address privacy and civil rights concerns, such as when officers should activate the cameras, how long video should be stored and when the public can see it, they say.