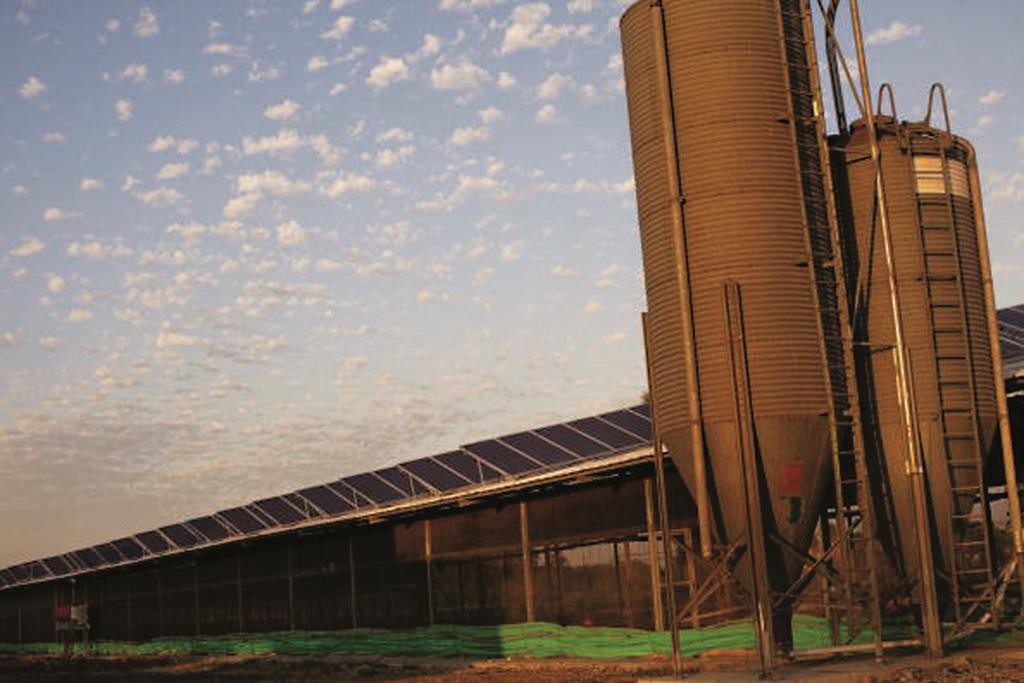 To solve its energy problems, the Palestinian Authority is looking to the heavens – the sun, specifically. The PA’s Energy Authority said that it would issue tenders for the construction of ten solar power plants, each of which would produce 10 megawatts of electricity. The additional energy will help the PA achieve greater energy independence, according to PA officials.

Currently, the PA gets 95 percent of its electricity from Israel, and because it has consistently failed to pay its bills to the Israel Electric Corporation, the flow of electricity has been halted numerous times. Solar energy is free, or nearly so – but does require the construction of fields of solar panels. The PA intends to build alternative energy systems that can deliver up to half of its electricity needs by 2020. The first project will be construction of a solar field that will deliver 100 mw of power, and which will be largely funded by China.

Construction of that project is supposed to begin next year, but a location for its construction has yet to be decided. To generate 100 mw of solar energy requires large flat areas; PA-controlled areas are largely hilly. Also yet to be decided is which solar electric generation technology is to be used.

The PA Energy Authority is also examining the possibility of building an electrical power plant based on producing power from natural gas. A gas-based generation plant is planned for the Jenin area, but as the plant is based on connecting to Israel’s natural gas infrastructure, some officials are rethinking the plan, as it would increase the PA’s dependence on Israel.