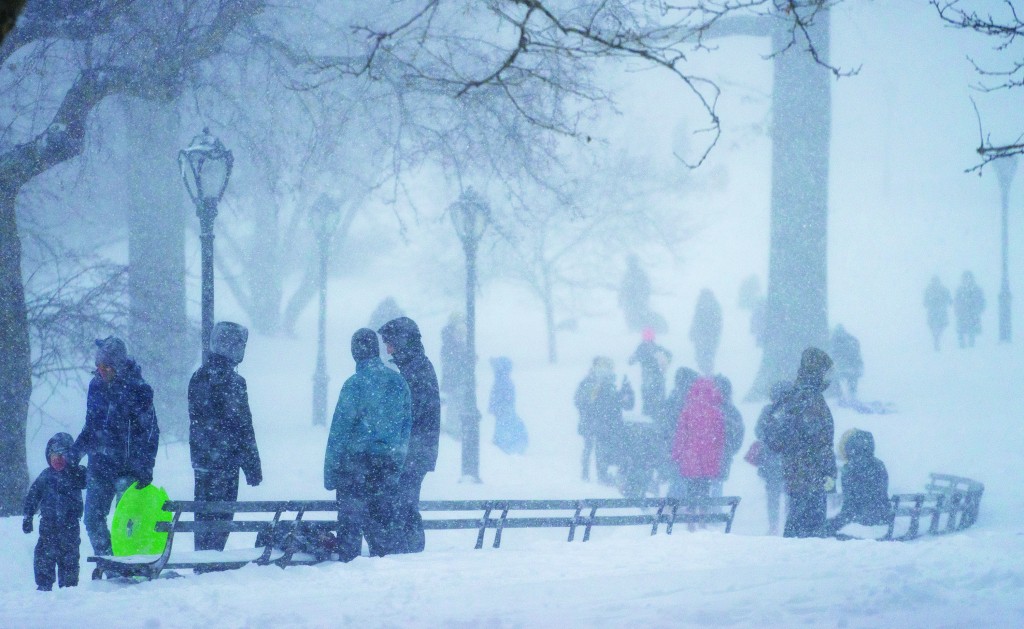 New Yorkers who weathered the monster blizzard that clobbered the East Coast in January can now take pride in knowing they lived through the city’s largest snowfall on record, thanks to a revised estimate issued by federal officials on Thursday.

The National Weather Service said it was bumping up the reading in Central Park over the weekend of Jan. 22-23 to an all-time high of 27.5 inches. The previous reading was 26.8 inches, or a 10th of inch shy of the previous record was 26.9 inches, recorded in February 2006.

The broad review followed questions about preliminary readings at eight official sites after the historic storm, which dumped as much as 40 inches of snow in some areas in West Virginia.