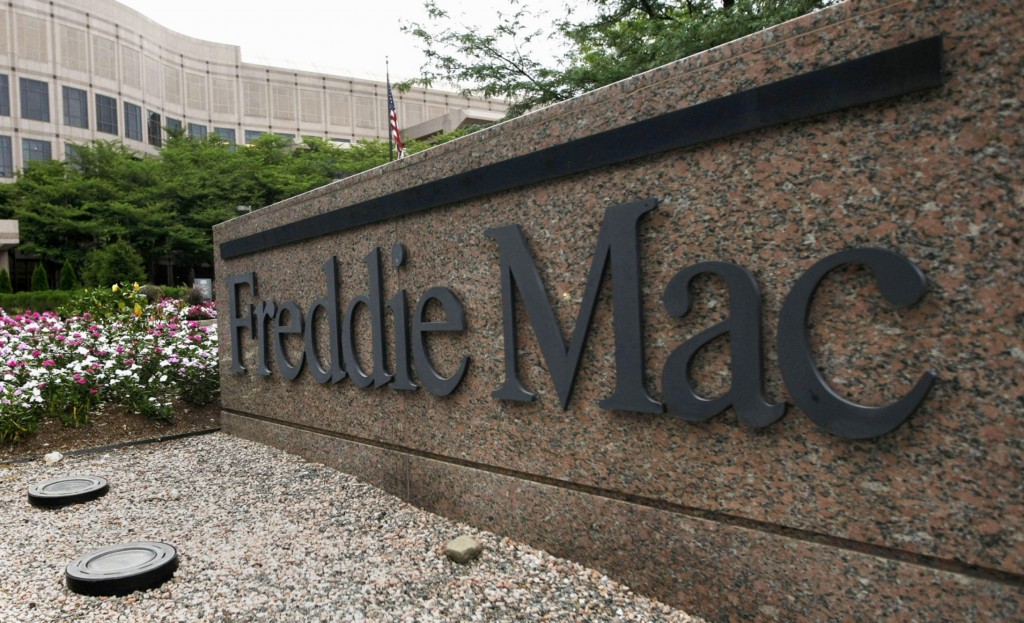 Mortgage giant Freddie Mac reported a net loss of $354 million for the first quarter, mostly due to losses it sustained on the investments it uses to hedge against swings in interest rates.

The government-controlled company said Tuesday the January-through-March loss mainly reflected accounting measures, while its business remained strong. The loss compared with net income of $524 million in the same period of 2015.

As a result of the loss the company, based in McLean, Virginia, is skipping paying a quarterly dividend to the U.S. Treasury next month. Freddie previously has paid $98.2 billion in dividends, exceeding its government bailout of $71 billion.

The government rescued Freddie and larger sibling Fannie Mae during the financial crisis in September 2008, when they veered toward collapse from losses on risky mortgages in the housing market bust. Together the companies received taxpayer aid totaling about $187 billion.

Freddie also sustained a loss in the third quarter of last year, $475 million, also largely due to losses on derivatives used to hedge against interest-rate swings. While Freddie and Fannie have shown volatility in their quarterly earnings, the housing market’s gradual recovery in recent years has made them profitable again.

“The fundamentals of our business are very solid and continue to improve,” Freddie CEO Donald Layton said in a statement.

Freddie and Fannie own or guarantee about half of all U.S. mortgages, worth about $5 trillion. Along with other federal agencies, they back roughly 90 percent of new home loans.

The two companies don’t directly make loans to borrowers. They buy mortgages from lenders, package them as bonds, guarantee them against default and sell them to investors. That helps make loans available.

For the first quarter, Freddie posted accounting losses on derivatives of about $1.4 billion and another $600 million related to changes in interest rates on mortgages and securities linked to them. That compared with $3.4 billion in net interest income for the period.

Freddie said its portfolio of less-risky home loans made after 2008 continued to grow during the January-through-March period and mortgage delinquencies continued to decline.

Under a new program announced last month by their federal regulator, Fannie and Freddie will offer mortgage relief to a total of some 33,000 borrowers who owe more than their homes are worth. Borrowers would qualify to have some of the principal on their mortgage forgiven if their loan balance is $250,000 or less and they are at least 90 days delinquent as of March 1.

Borrowers still would owe at least 15 percent more than the homes’ value, according to the Federal Housing Finance Agency, which oversees the two companies.

A plan to phase out Fannie and Freddie and instead use mainly private insurers to backstop home loans advanced in the Senate in 2014 and was endorsed by the Obama White House. The plan would create a new government insurance fund. Investors would pay fees in exchange for insurance on mortgage securities they buy, and the government would become a last-resort loan guarantor.

The proposal has stalled in the Republican-controlled Congress, and it’s unclear whether it will be taken up after the November elections.