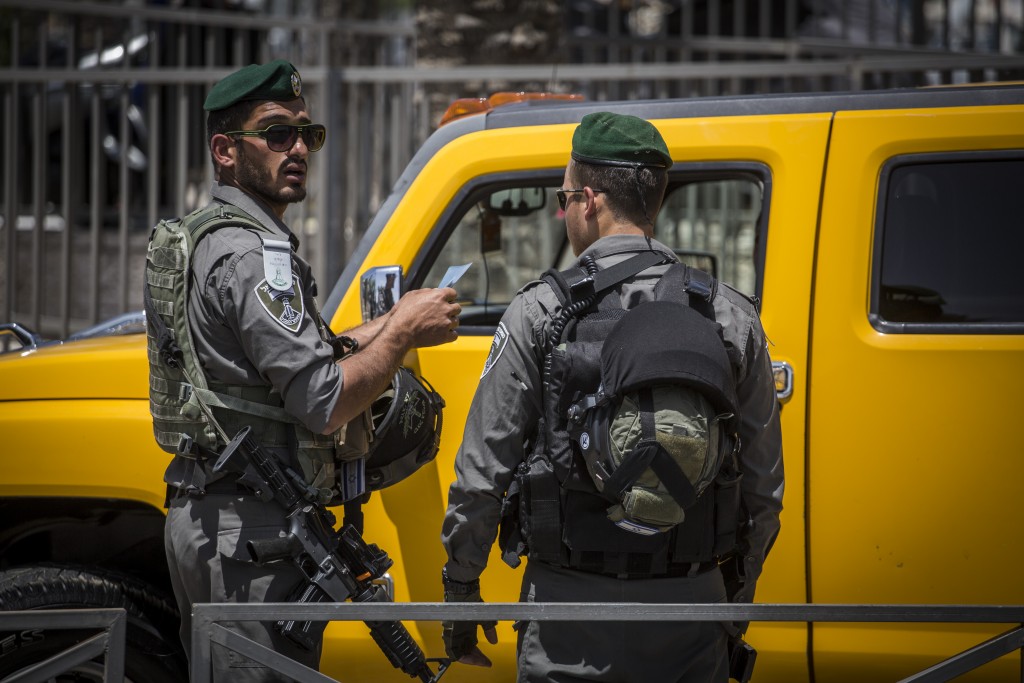 Security officials announced Tuesday that they had arrested three residents of Shechem who had planned to carry out a terror attack in Yerushalayim. The three were picked up in an apartment in the Jabel Mukhaber neighborhood of the city.

The three have no previous arrest history and do not belong to an organized terror group, officials said. However, they have been announcing to a number of their associates in recent weeks that they were planning to carry out an attack, and gave details. The three are being questioned by Shin Bet officials. The officials did not say if the attack had been planned for Pesach, when hundreds of thousands of Jews from Israel and abroad were visiting the city.

Overnight Monday, security officials said they arrested three wanted security suspects in Yehudah and Shomron. The suspects were wanted for participating in rioting and throwing stones and firebombs that endangered Israeli civilians and IDF soldiers. Several of the suspects were also charged with belonging to Hamas. All were being questioned on their activities by security forces.