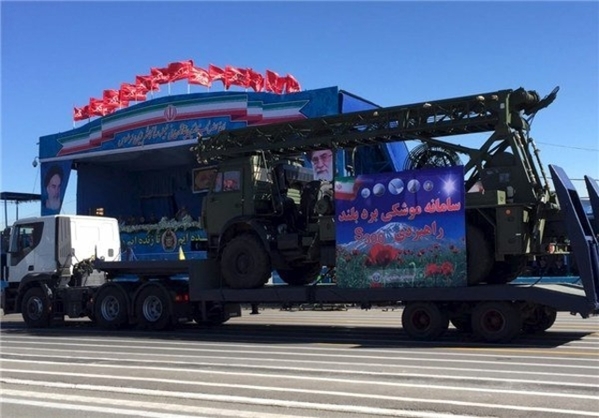 Russia is supplying its S-300 air defense missile systems to Iran ahead of schedule and is now in talks with the Islamic Republic on deliveries of other military equipment, the head of Russia’s federal arms exports service, FSVTS, said on Tuesday.

“The talk is about only permitted items which are not on the U.N. list of banned (weapons),” Alexander Fomin told reporters. He did not elaborate.

Under last year’s landmark nuclear deal between Iran and world powers, Tehran is responsible for reducing its stock of heavy water, which is a component of making nuclear weapons and producing nuclear energy.

It is not radioactive and the nuclear deal gives Iran the right to sell, dilute or dispose of it under certain conditions.