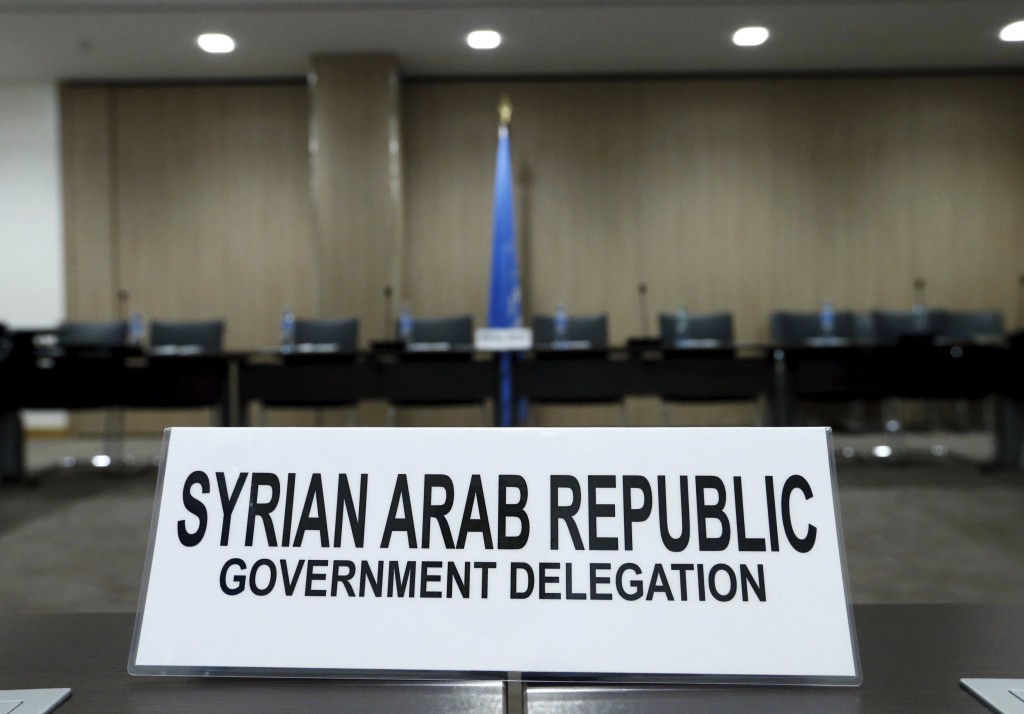 Attacks by government forces and rebels killed at least 30 people, including eight children, in the last 24 hours in Aleppo, a city seeing some of the worst of a renewed escalation in the Syrian war, a monitoring group said.

Intensified fighting has all but destroyed a partial ceasefire that started at the end of February, with U.N.-led peace talks in disarray.

That is in addition to another 60 people killed over the weekend in Aleppo, Syria’s largest city before the war, according to the Observatory. Airstrikes were also reported in rebel-held areas near Damascus and in Hama province on Tuesday.

In a separate incident west of Aleppo, five Civil Defense workers – first responders in opposition-held territory where medical infrastructure has all but broken down – were killed by airstrikes and a rocket attack on their center.

The Observatory and Civil Defense colleagues said the attack appeared to have deliberately targeted the rescue workers in the town of Atareb, some 15 miles west of Aleppo.

“They were in the center and ready to respond. When they heard warplanes in the area they did not think they would be the target.” Two people were seriously wounded and ambulances and cars belonging to doctors were destroyed, said Ahmad Sheikho, another Civil Defense member.

It was unclear whether Syrian or Russian warplanes had launched the raids. There was no immediate comment from the Syrian government.

Each side accuses the other of targeting civilian areas in the five-year-old war that has killed more than 250,000 people.

A Syrian military source said the army would “respond firmly” against rebels attacking government-held parts of Aleppo. State news agency SANA said that groups including the al-Qaida-affiliated Nusra Front had shelled those neighborhoods.

In the north of Aleppo, insurgents resumed bombardment of a Kurdish-controlled neighborhood, Sheikh Maqsoud, according to the Kurdish YPG militia.

“Civilian areas were shelled at random,” the YPG said.

The YPG and its allies have been battling rebels, including groups backed via Turkey by states opposed to President Bashar al-Assad, for several months near Aleppo and close to the Turkish border.

Rebels accuse the YPG of collaborating with the government in trying to stop people using the only road into opposition-held Aleppo, something the YPG denies.

Turkey sees the YPG as a terrorist group and is concerned at moves by Kurdish forces to expand their control along the Syrian-Turkish border, where they already hold an uninterrupted 250-mile stretch.