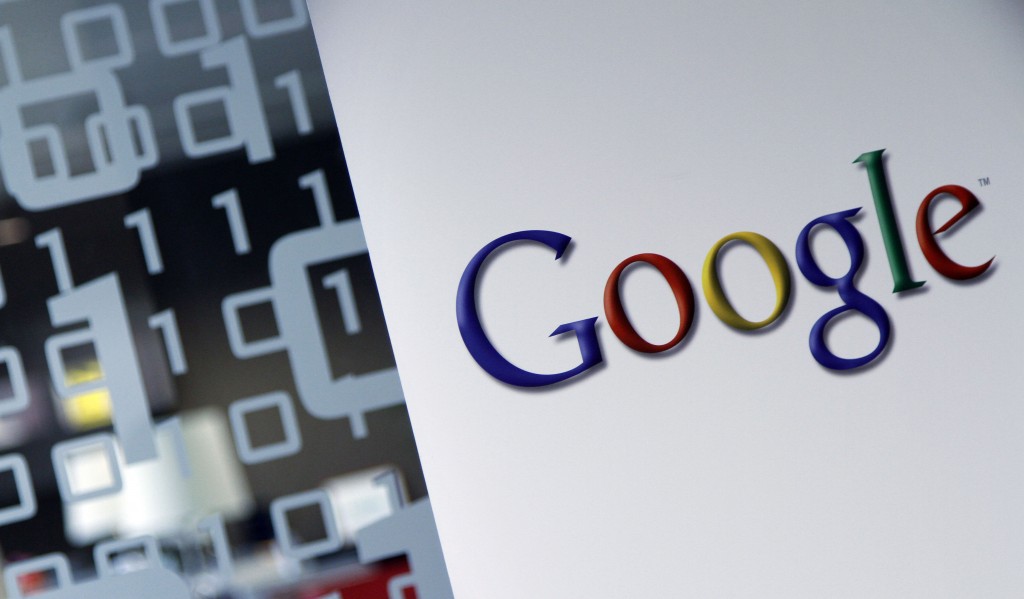 Microsoft and Google have buried the legal hatchet.

The technology giants, competitors in everything from search to smartphones, have agreed to withdraw complaints against each other filed with regulators worldwide.

Microsoft and Google confirmed the deal after news on the agreement emerged Friday, saying in a statement that the companies’ legal priorities had changed.

As part of the agreement, the companies agreed to take up future concerns with each other before going to the authorities.

Both companies said they would seek to compete in the marketplace, rather than in legal or regulatory proceedings.

The regulatory peace between the two companies is another sign of emerging detente under new leadership in Seattle and Mountain View, Calif.

Microsoft Chief Executive Satya Nadella, appointed in 2014, and Google Chief Executive Sundar Pichai, who took the top job at the Alphabet subsidiary last year, are among the same generation of Indian-born engineers who found success in American technology industry.

Under Steve Ballmer, Nadella’s predecessor, Google was often Enemy No. 1, illustrated in memorable episodes like a pledge to “kill Google” after the company hired away a prominent Microsoft engineer, according to court documents. Microsoft at one point launched a public relations campaign accusing Google of shoddy privacy and search-ranking practices.

The companies have tangled in court and before regulators over topics like smartphone patents and antitrust investigations in the U.S. and European Union.