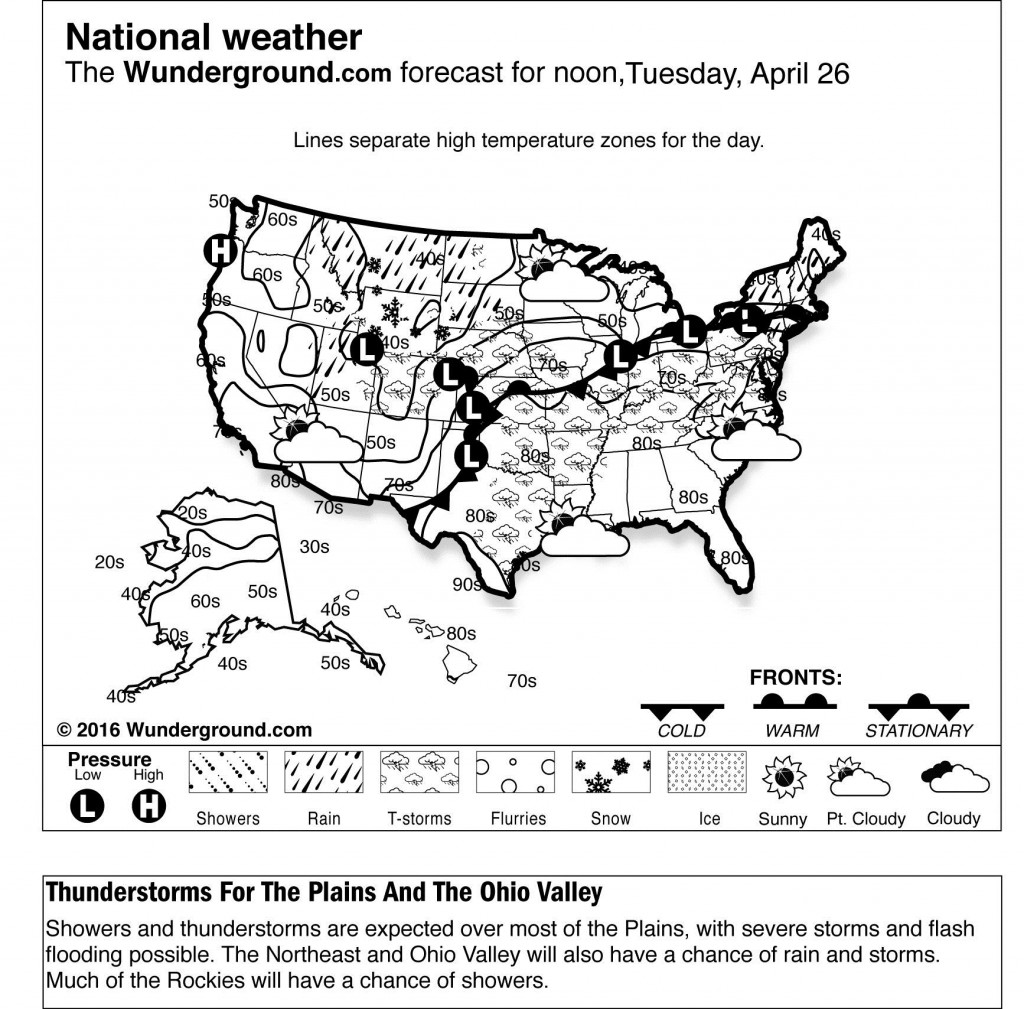 School districts and authorities are bracing for the possibility of a severe weather outbreak that could produce powerful, long-track tornadoes and large hail Tuesday in some central and southern Plains states.

The most dangerous weather — heavy winds, tornadoes and hail as large as baseballs or softballs— will likely take aim at a 69,000-square-mile area stretching from southern Oklahoma to southern Nebraska, including the Oklahoma City area, according to the Storm Prediction Center in Norman.

In all, 25 million people from the Rio Grande River in south Texas to Omaha, Nebraska, and the western regions of Missouri, Arkansas and Iowa are at a slight risk or higher of experiencing severe weather Tuesday. In the east, a separate storm system could bring thunderstorms, strong winds and hail to Philadelphia, Baltimore and Washington, D.C., but the risk of severe outbreaks is low.

“We shouldn’t assume that we’re going to have a lot of information — you know, a lot of lead time,” Storm Prediction Center meteorologist Matt Mosier said. “We may or we may not.”

The University of Oklahoma has sent messages on social media since last week reminding followers to be aware of conditions, and will announce any potential decisions regarding class cancellations as early as possible, spokeswoman Catherine Bishop said.

The Storm Prediction Center issued a notice last week that severe weather was possible Tuesday in this part of the country and released updated forecasts in the days since. In recent years, authorities have been able to predict storm conditions like these several days in advance with greater confidence, Mosier said, though he noted that the weather doesn’t always pan out as expected.

“It’s never straightforward when you’re sitting here talking about (predicting) large tornadoes,” Mosier said. “We’re trying to be as confident or as accurate as we can.”

Residents of impacted areas should develop a plan to take shelter from a quick-forming storm without driving in severe conditions, Mosier said.