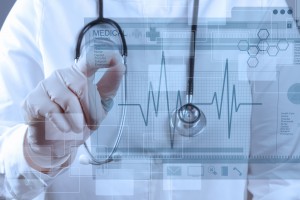 The Obama administration Monday set new standards for Medicaid private insurance plans, which in recent years have become the main source of coverage for low-income people.

The rules apply to insurers operating as Medicaid middlemen in 39 states and Washington, DC. Each state runs its own program, although the federal government pays most of the cost. Private insurers now provide coverage to about two-thirds of the more than 70 million Medicaid recipients, and the rules had not been updated for more than 10 years.

Among other requirements, the rules specify that insurance companies must guarantee access to certain types of service providers, and that at least 85 percent of what insurers get paid must be spent on medical care. They also envision a quality rating system to help Medicaid recipients pick a plan.

The regulation issued Monday is more than 1,400 pages long, and it will take time for states, consumer advocates, and insurers to assess all its implications. The changes start to take effect next January 1, and will take years to fully put into place.

Medicaid costs about $500 billion a year, making it a major component of state budgets. The program has grown dramatically under President Barack Obama’s health care law, which expanded eligibility to low-income adults with no children living at home. Thirty-one states and Washington, DC, have accepted the health care law’s Medicaid expansion.

Medicaid coverage is usually free, although some states charge beneficiaries a token amount. Studies have shown that having Medicaid improves financial stability for low-income people, and that appears to have a positive impact on mental health.