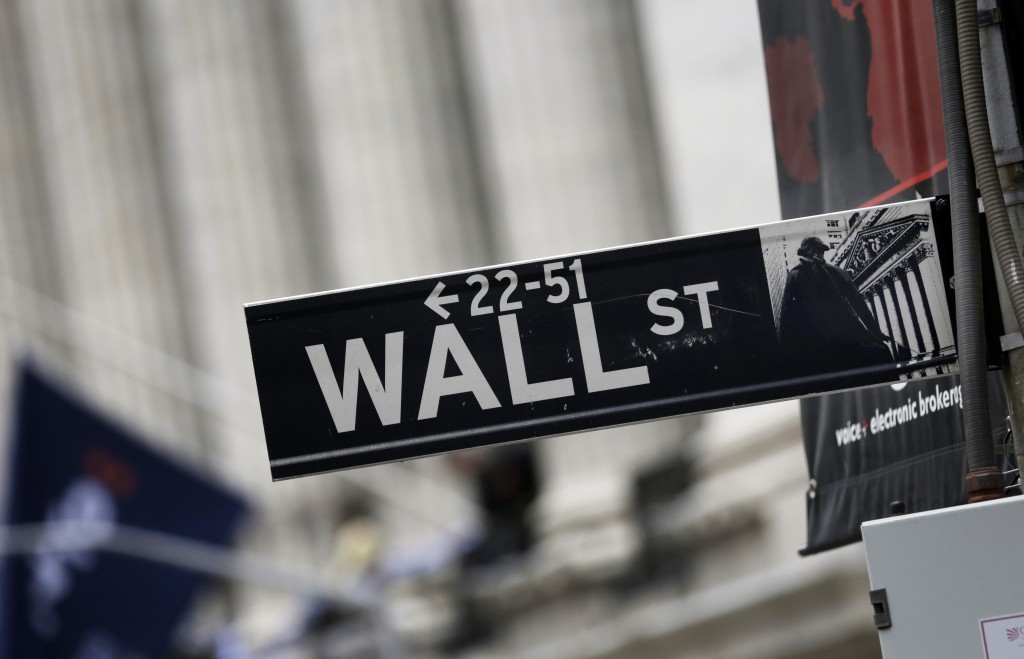 Wall Street executives would have to wait at least four years to collect most of their bonus pay and could be forced to return money if their companies lose big under rules being proposed to install one of the last major planks of the Dodd-Frank Act.

Financial companies with more than $250 billion in assets would face the toughest restrictions on pay for senior executives and other employees in a position to have major impact on the firm’s bottom line, according to the long-delayed incentive compensation measures released by the National Credit Union Administration.

NCUA, one of the six agencies that must adopt the rules, is meeting Thursday for a vote that would release them for public comment. The other regulators, including the Federal Reserve and Securities and Exchange Commission, are expected to follow.

The proposal would allow companies to take back bonuses — even those already vested — if the employee took inappropriate risks, drew an enforcement action or exceeded a firm’s risk limits and caused a loss. Clawbacks of bonuses could happen for as long as seven years, including for those who have left the company, according to the proposal, which represents six years of combined work from regulators to interpret one of the core provisions of the 2010 law.

Skewed incentives played a key role in the 2008 credit crisis as financial-industry executives seeking the biggest possible payouts exposed their companies to mortal risk that led in many cases to disastrous consequences. Dodd-Frank demanded that regulators strangle those kinds of incentives as a way to help protect the financial system.

The deferral of bonuses in the proposal depends on how big the institution is, and who the employees are. The senior officers of the largest firms would have 60 percent of their bonuses delayed for that four-year period. Top executives at companies between $50 billion and $250 billion would have half of their bonuses deferred for at least three years.

Regulators scrapped an earlier version of the rules in 2011 after a flood of criticism. In a meeting in February of this year, President Barack Obama reminded the agency heads of their obligation to outlaw pay that encourages firms to take “big, reckless risks.” This proposal from regulators is significantly tougher than than their earlier effort, and exerts most of its weight on firms with more than $50 billion in assets.

The Federal Deposit Insurance Corp. is set to vote on the pay rules on Tuesday, and the Comptroller of the Currency — a member of the FDIC board — typically signals his agency’s approval at the FDIC’s meeting. The Fed and SEC haven’t said when they will act. The Federal Housing Finance Agency also has to release a proposal.

One of the difficulties the regulators faced in agreeing on a standard was the wide differences in pay practices in the industries they oversee. Bank compensation typically includes a salary, stock and a bonus awarded at the end of the year. In firms regulated by the SEC, asset managers are paid through fees based on the scale of their funds and the success of investments.

Regulators also have had to wrestle with the concept of applying rules meant to curtail risk to an industry that is based on taking risks.

Since the crisis, the biggest banks have shrunk businesses, cut staff and overhauled compensation plans in the face of stiffer capital rules, lackluster revenue growth and continued backlash over pay that rewarded bad behavior. Wall Street bonuses have been slashed, and executives now see a bigger share of pay from awards tied to performance. The money is often paid out over several years.

Goldman Sachs Chief Executive Officer Lloyd Blankfein was the best-paid big-bank leader for a fourth straight year in 2015. He got $30 million, including a $7 million long-term incentive award tied to profitability and spread out over eight years. JPMorgan Chase CEO Jamie Dimon was paid $27 million, including a $5 million cash bonus and $1.5 million salary.