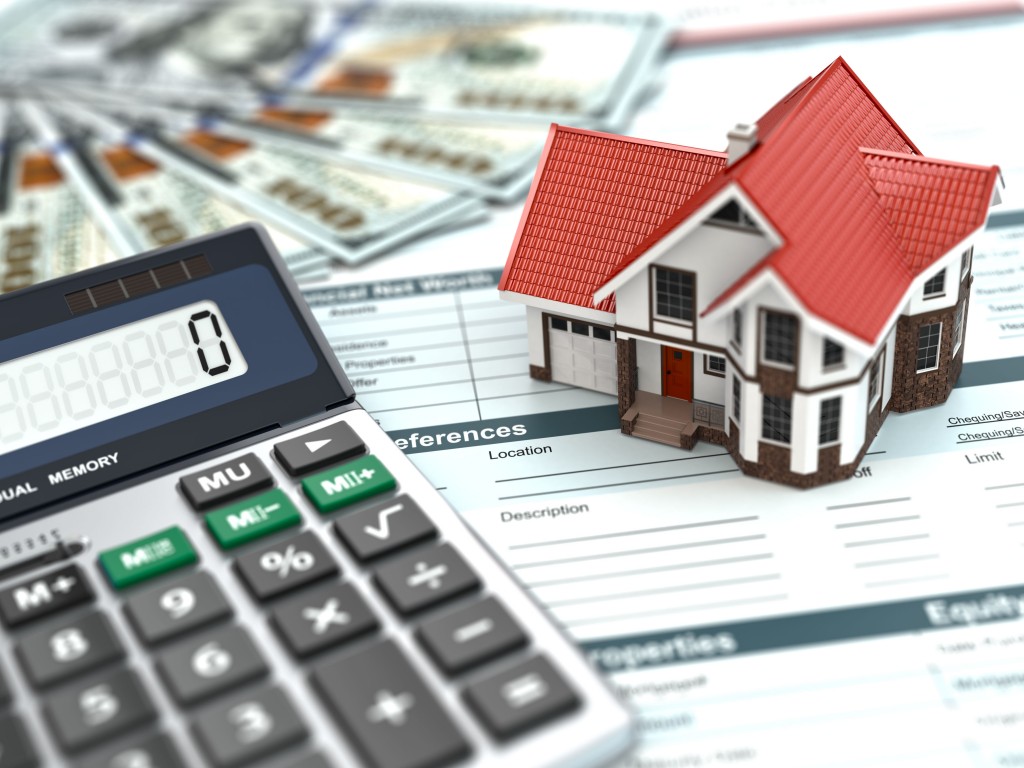 Mortgage rates are lower than they were in mid-December, when the Federal Reserve raised short-term rates for the first time since 2006. The Fed hike was expected to be the first of several and would push mortgage and other rates higher. Instead, weakness in the global economy has helped keep rates low.

The spring house-shopping season has gotten off to a solid start. The National Association of Realtors said Wednesday that sales of existing homes rose 5.1 percent last month to a seasonally adjusted annual rate of 5.33 million. The low rates have made it easier for buyers to afford homes.