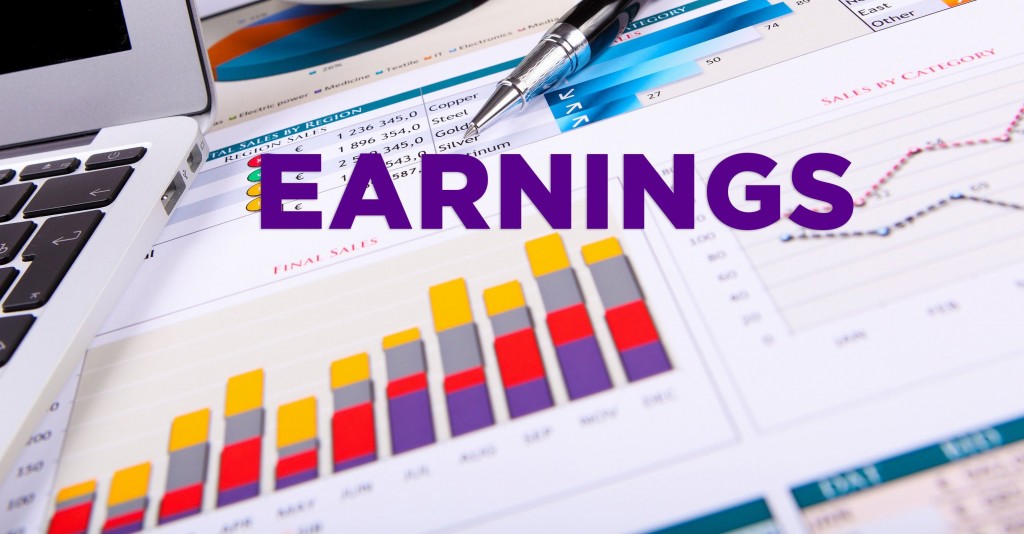 Starbucks said its profit rose 16 percent during the first three months of the year, helped by positive sales around the world.

The Seattle-based coffee chain said global comparable sales rose 6 percent for the period ended March 27. That reflected a 7 percent increase in its flagship U.S. market, where the company has been trying to sign up more people for its mobile app and push food like breakfast sandwiches and salad boxes.

For the first time, Starbucks Chief Operating Officer Kevin Johnson said that food accounted for more than 20 percent of sales in the U.S.

Sales rose 3 percent at established locations in Asia. Sales for the unit including Europe, the Middle East and Africa rose 1 percent.

Total revenue, which factors in new store openings, rose 9 percent to $4.99 billion. That was short of the $5.03 billion analysts expected, according to FactSet.

For the quarter, Starbucks Corp. earned $575.1 million, or 39 cents per share, in line with expectations.