World French Defense Minister: IS Can Be Eradicated
World 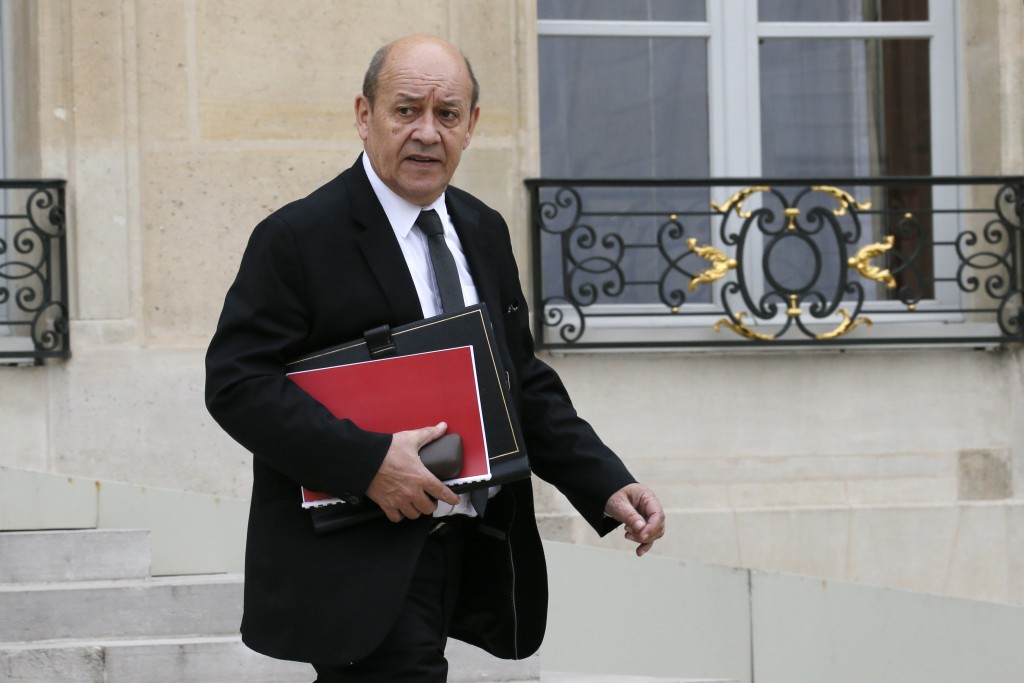 The conditions necessary to eradicate the Islamic State terror group in Syria and Iraq are “in the process of coming together,” French Defense Minister Jean-Yves Le Drian told France Info radio on Thursday.

“I note that Daesh [Islamic State] is retreating …  significantly,” Le Drian said. “Since Daesh’s occupation of Syria and Iraq, since the attempt to attack Baghdad in June 2014, I think Daesh has lost between 30 and 40 percent of its territory.”

An international coalition is providing air support for Kurdish and Iraqi forces, which intend to liberate Mosul, in Iraq, and Raqqa, in Syria, by the end of the year, the minister added.

“We will need … a lot of determination, but I think the conditions are in the process of coming together for eradicating Daesh,” he said. “For the first time, I have this slightly optimistic message.”