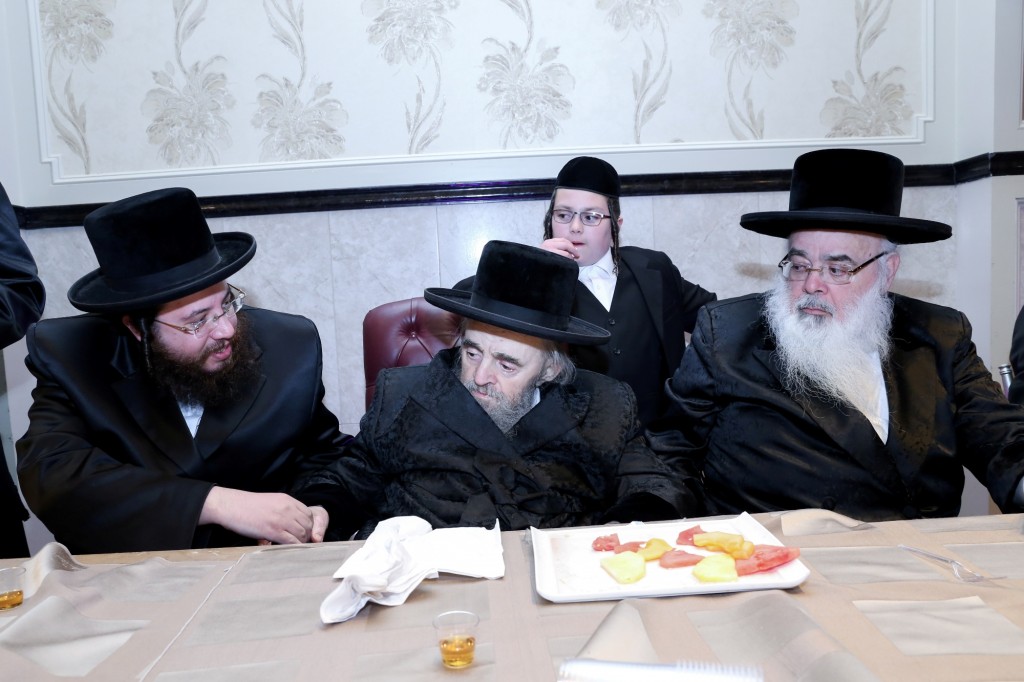 Hundreds of Jews , along with many Rabbanim and Rebbes, participated in the levayah of Hagaon Harav Chaim Yeshayeh Koenig, the Yoker Rav, zt”l, who was niftar this morning at the age of 94.

The levayah left the beis medrash of Yokeh on 55th Street in Boro Park on its way to Kiryas Pupa, where the Rav came to kevurah.

The Yoker Rav practiced Rabbanus even before the war, and continued afterward here in America, where he established a kehillah, a kollel and a kashrus empire.

The Rav published hundreds of responsa in his sefer Chukei Chaim.

Hamodia will iy”H present a more complete tribute in the near future.