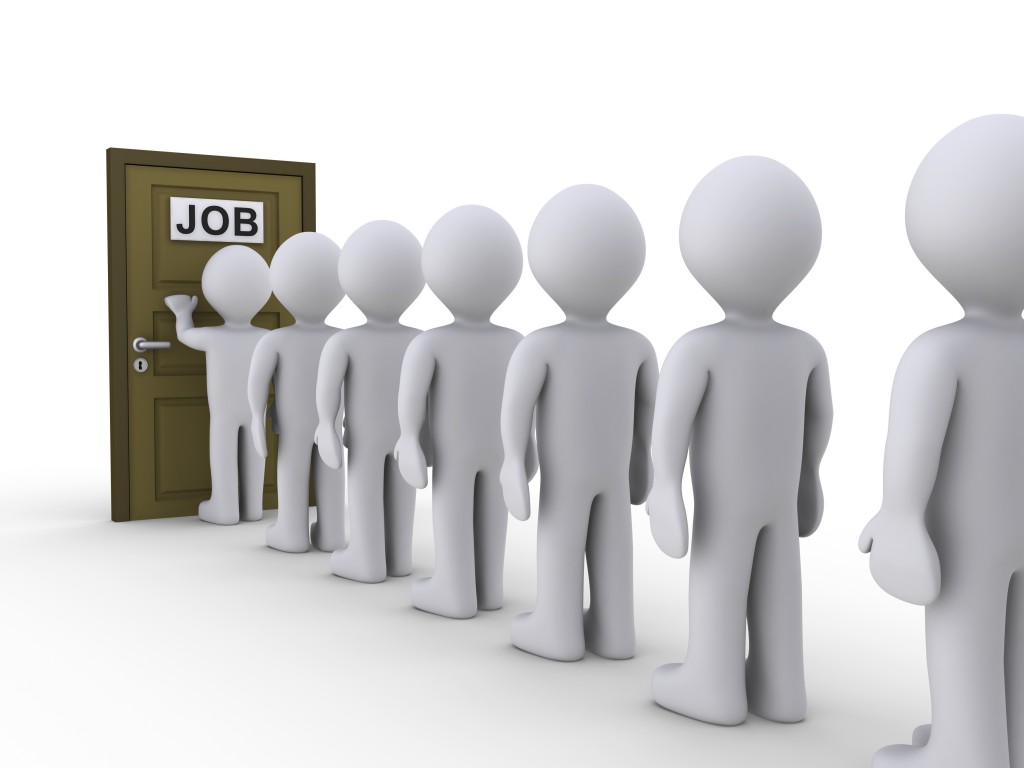 The number of Americans seeking unemployment benefits fell to a four-decade low last week, a sign that employers are unconcerned about weak economic growth in the first three months of 2016.

THE NUMBERS: Weekly applications for jobless benefits declined to a seasonally adjusted 247,000, the lowest reading since November 1973, the Labor Department said Thursday. The four-week average, a less-volatile figure, dropped 4,500 to 260,500. The total number of people receiving benefits has fallen 7.6 percent from a year ago to 2.14 million.

THE TAKEAWAY: Applications are a proxy for layoffs. The historically low figures indicate that employers are holding onto workers and possibly looking to hire more, a positive sign for an economy that endured a rocky start to the year. Many analysts are forecasting sluggish growth of less than 1 percent annualized during the first three months of the year, as stock markets and the broader global economy turned volatile.

Yet the declining number of requests for jobless aid suggests that hiring will continue uninterrupted. A level of applications this low generally corresponds with monthly net job gains of more than 200,000. Applications have been below 300,000 for 59 straight weeks, the longest consecutive period since 1973.

KEY DRIVERS: Despite continued signs of weakness in manufacturing and retail sales slipping in March, a healthy job market should help propel economic growth in the coming months. The additional paychecks from more employment have historically boosted consumer spending in ways that feed broader growth. This could help overcome concerns about economic growth at the start of the year being lower than the 1.4 percent annualized gain in the final three months of 2015.