Business Wal-Mart Shrinks Board Membership to 12 From 15
Business 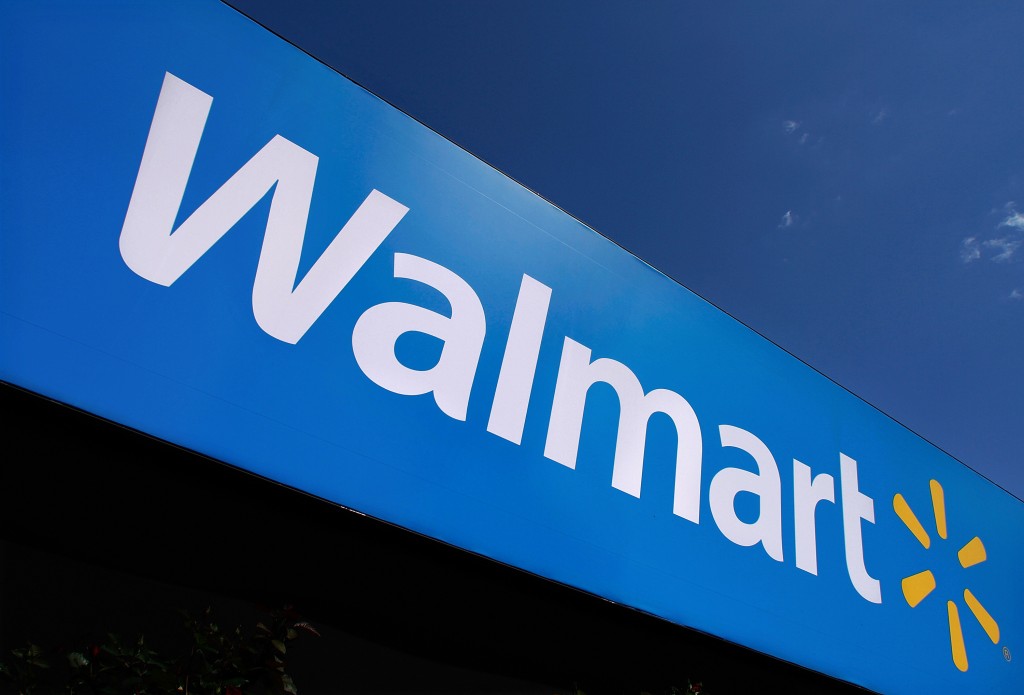 Wal-Mart is shrinking the number of board members to 12 from 15 as it looks to maximize its effectiveness amid an overhaul of its business.

As part of the changes, four members, including its former CEO Mike Duke and Jim Walton, the son of its late founder Sam Walton, will not stand for re-election at the company’s annual shareholders’ meeting, set for June 3.

As part of the board’s succession planning, the board has nominated Steuart Walton, the son of Jim Walton, for election to the Wal-Mart board. Walton’s son Robson Walton remains on the board. Robson Walton was succeeded by his son-in-law Greg Penner as chairman last year.

The company says that the board will maintain an independent majority at 67 percent of its members after the changes.