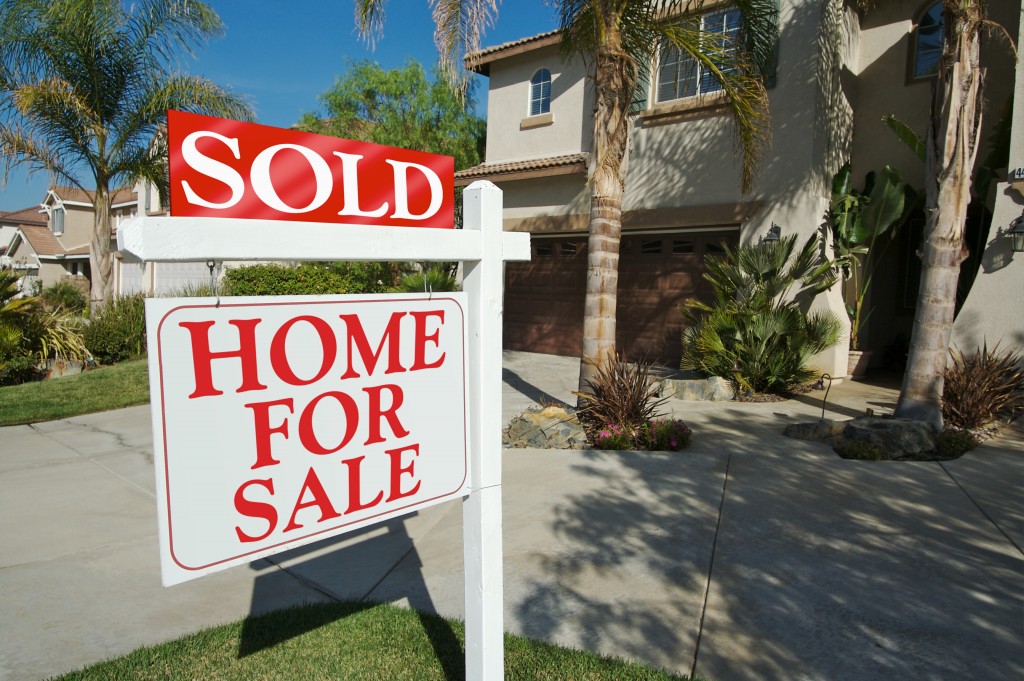 U.S. homebuyers crowded back into the market in March, kicking off a solid start to the spring buying season after sales had slumped in February.

The National Association of Realtors said Wednesday that sales of existing homes rose 5.1 percent last month to a seasonally adjusted annual rate of 5.33 million. The increase follows a steep 7.3 percent decline in February sales to 5.07 million. Gains were concentrated last month in the Northeast and Midwest, with slight improvements in the South and West.

The housing market has been volatile in the first three months of the year. Builders pulled back on their permitting last month, while swings in the stock market and relatively meager listings had left some would-be buyers cautious in February after robust sales in January. Sales have also been rocky because of a new regulation for mortgage disclosures that likely pulled sales from last November into December and January.

March’s sales growth is a sign that demand remains ripe this spring, even though fewer properties are coming into the market. The limited supplies put a cap on the level of sales growth, since prospective sellers are also likely buyers, noted Mark Fleming, chief economist at First American Financial, a title insurance provider.

“The persistent low-rate environment is a blessing in disguise for homebuyers as they are able to further leverage their income into continued strong, even increasing, home-buying power,” he said.

The number of listings has fallen 1.5 percent over the past 12 months. Supplies have remained tight over the past three years, escalating prices for potential buyers at pace more than double wage growth. The median home sales price was $222,700 in March, a 5.7 percent annual increase from a year ago.

Many homeowners are reluctant to sell, since they are unable to make enough profit to fund a down payment on a new property. Also, investors have turned homes bought during the downturn into rentals, further limiting supply.

First-time buyers accounted for just 30 percent of purchases, well below the historic level of 40 percent.

Builders appear to see less potential for sales growth in new developments, which could put additional pressure on supplies of existing homes.

Still, steady hiring has produced a foundation of demand.

Employers added 215,000 jobs in March, as unemployment ticked up to 5 percent because more people on the sidelines of the economy started searching for work, and are now counted as jobless.

The benchmark 30-year fixed-rate loan reached its lowest point in nearly three years last week. Mortgage buyer Freddie Mac said the average slipped to 3.58 percent from 3.59 percent in the prior week. The key rate was 3.67 percent a year ago.