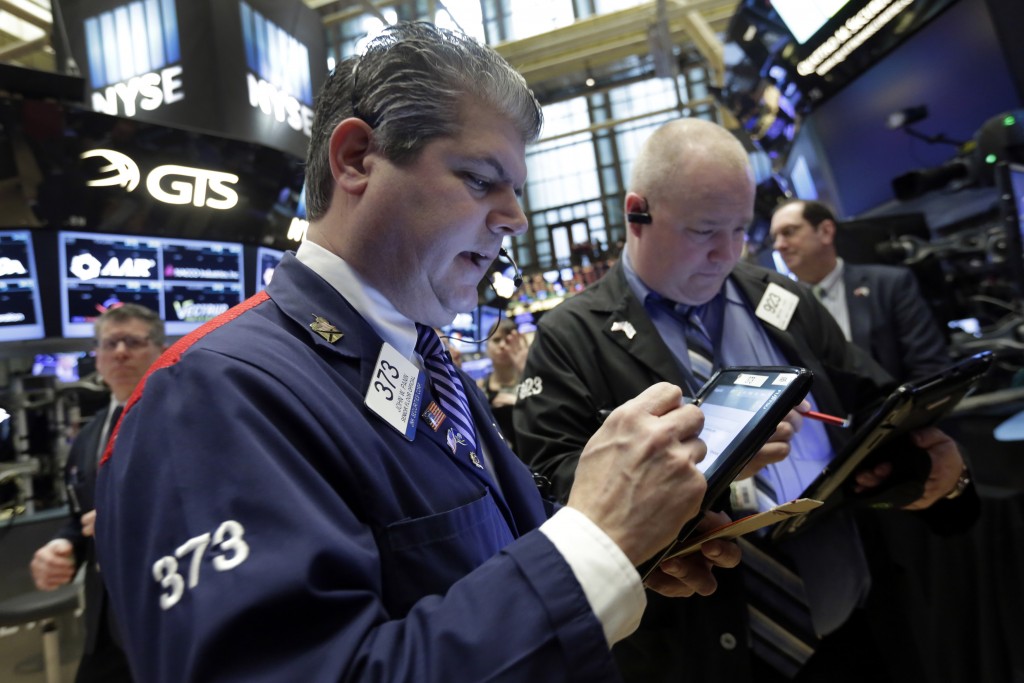 PRINT IT: Lexmark International surged 10 percent after the printer maker agreed to be bought by a group that includes Apex Technology and PAG Asia Capital for about $2.51 billion. The stock increased by $3.46 to $38.12.

NO FIZZ: Coca-Cola slid 4.5 percent after the world’s biggest beverage maker reported a lower profit for the first quarter. The company was squeezed by a strong dollar and charges related to the transformation of its North American operations. Coca-Cola fell $2.09 to $44.52.

FOR SALE: Yahoo rose 3.2 percent a day after the internet pioneer said that it is considering the sale of part or all of its internet business. The news overshadowed its latest quarterly loss. The stock added $1.15 to reach $37.48.

NOT RECOMMENDED: Angie’s List edged lower after the online ratings service reported an unexpected loss and disappointing sales in the first quarter. The stock slid 5 cents to $7.70.