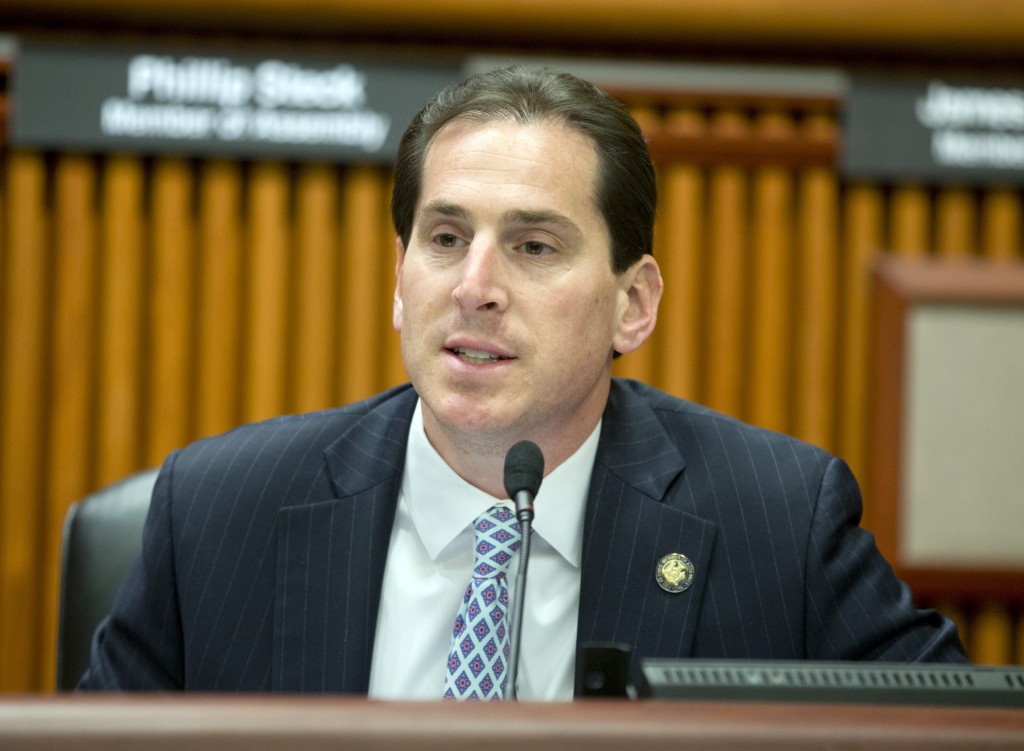 Democrat Todd Kaminsky declared victory Tuesday in a pivotal state Senate race on Long Island — though his GOP opponent did not concede the election — which could have major implications for the balance of power in Albany.

Unofficial totals showed Kaminsky had 50 percent of the vote, ahead of McGrath by less than 780 votes and with absentee ballots left to be counted. Election officials say they will wait a week to count the absentee ballots.

The tight finish comes after aggressive campaigns by both sides to win the seat, which had been held by former GOP Senate Leader Dean Skelos.

Democrats and Republicans now hold 31 seats each in the state Senate. Republicans maintain control, however, thanks to the support of a handful of breakaway Democrats who crossed their own party to empower the GOP.

That tenuous agreement could change if Kaminsky hands the Democrats an outright majority. Democrats already hold the executive branch, led by Gov. Andrew Cuomo, and the majority of seats in the state Assembly.

“This election was about bringing new leadership to Albany,” Kaminsky said in a statement declaring victory Tuesday night. McGrath’s campaign, however, appeared ready for the contest to continue.

“This race is too close to call,” McGrath’s campaign said in a statement. “It will not be decided tonight. All the votes will have to be counted in the coming days.”

In a sign of the race’s importance, President Barack Obama recorded a phone message sent to voters Monday that cited Kaminsky’s support for paid family leave, middle-class tax cuts, school funding and a higher minimum wage. The message went out to voters in the district beginning Monday, the latest indication of just how serious both parties view the race.

Earlier this month, Kaminsky picked up the endorsement of former President Bill Clinton. And in an unusual victory for a Republican, McGrath last week secured the support of 1199 SEIU, a powerful union of health care workers.

McGrath has said he’s the better representative for Long Island. He has sought to tie Kaminsky to Democratic Mayor Bill de Blasio and has said that if Kaminsky is elected, state government could fall under the control of Democratic leaders from New York City.

Kaminsky is a former corruption prosecutor who has campaigned on the need to clean up Albany.