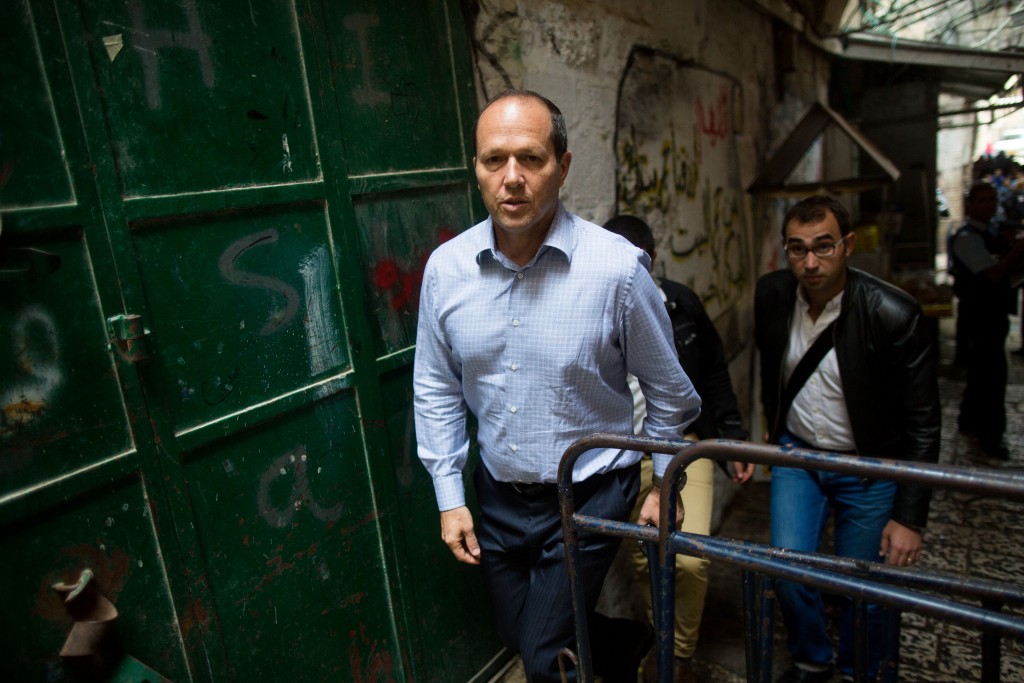 Yerushalayim Mayor Nir Barkat praised a decision by the High Court Wednesday that rejected a petition by a group of storeowners in the center of the city demanding the right to operate on Shabbos. If the stores remain open, the city now has a green light to impose high fines and take other actions against them to prompt them to close on Shabbos.

“As mayor of Yerushalayim, I have an important responsibility in this matter,” Barkat said in a statement issued after the decision to allow the city to continue taking actions to enforce laws requiring businesses to shutter their doors on Shabbos. “All of us agree that the public sector must be Shabbos observant. The famous maxim ‘just as we keep Shabbos, Shabbos watches out for us,’ is our watchword. The status quo is something we all agree on, and we all observe the law. I am happy the court agrees with us.”

At issue was a petition by attorney Yosef Chavilio against the actions Barkat has used to enforce the closure of stores in the city on Shabbos. Barkat may continue to enforce the law, the court said, rejecting the petition against fines and other actions taken by the city.

The businesses had been seeking a restraining order against the fines, pending other courtcases determining the constitutionality of Shabbos closures. In February, the High Court made a similar decision relating to the closure of small businesses in Tel Aviv, ruling that the local laws requiring that stores be closed were legal.

“We are a city made up of chareidim, secular Jews, and religious Zionist Jews,” said Barkat. “It is important to find the common denominator between us all. This is a city that we all want to live in.”